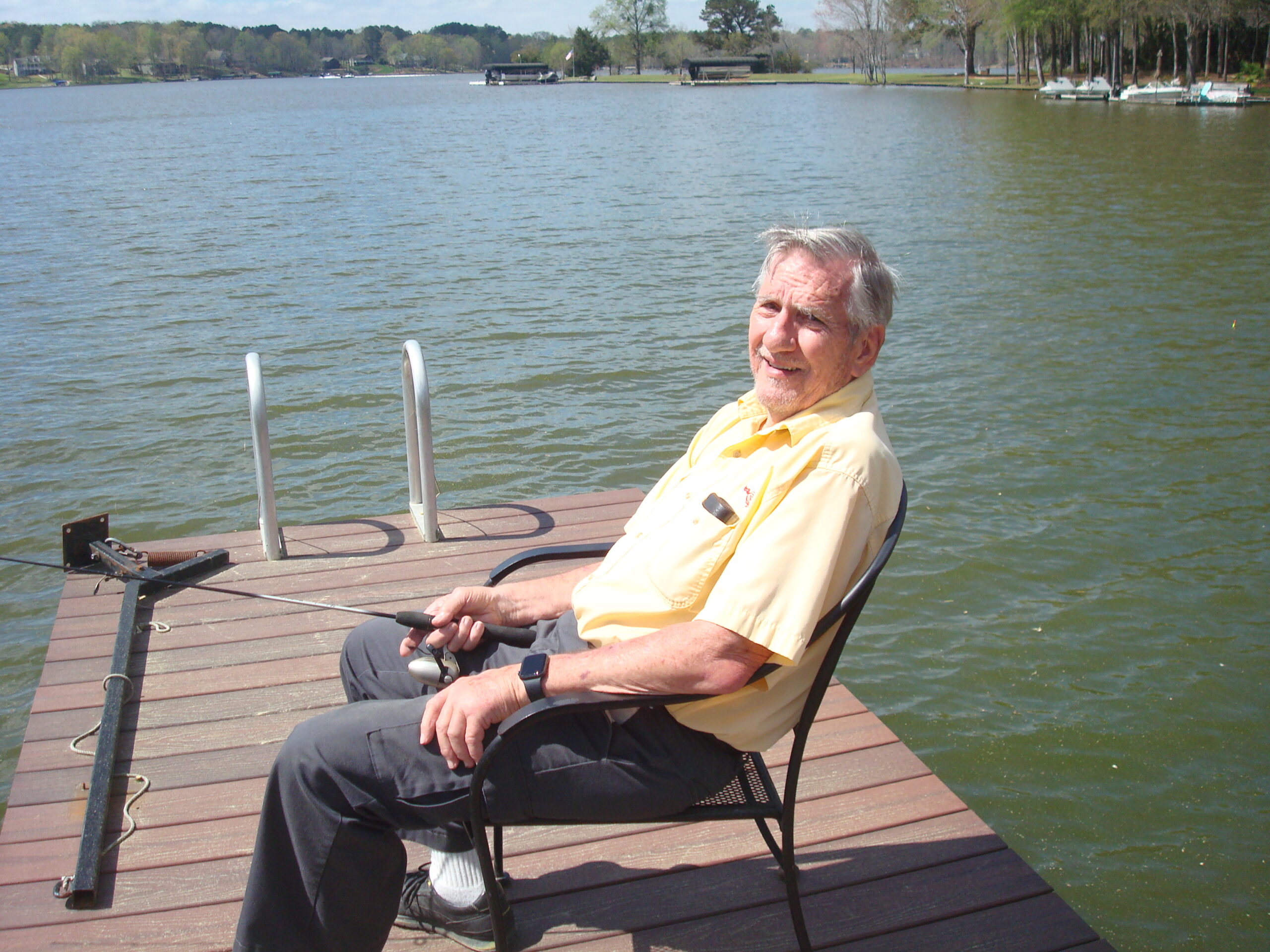 Harlyn L. Lund, 86, went home to be with the Lord on Monday, September 12, 2022.  Harlyn was born in Ortonville, Minnesota to Caroline Spalinger and Walter Lund.  He was raised by his grandparents, Bill and Karen Martes.  He was a member of the Lutheran Church in Clinton, Minnesota. He was a Master Mason at Blue Mountain Lodge in Dahlonega, Georgia and at Charity Daylight Lodge.  He was also a member of Philologia Lodge in Conyers, Georgia.  He was a member of Yaarab Shrine and held many offices serving as president of the Motor Corps Unit in 2002 and Captain of Potentate’s Escort Unit in 2009.  He was also a member of the Knights of Mecca and Tri-County Shrine Club.  He was preceded in death by his grandparents, his father and step-mother, his mother and step-father, his half brother, Chuck Spalinger, and his son James Lund.  He will be dearly missed by his wife of 57 years, Jeane M. Lund, His daughter Sheryl Lund Carlton, his son Ricky Lund (Donna), his step-daughters, Cindy Park and Susan Bettini and her special friend, Steve Brown.  He is survived by three half-sisters, Louise, Jean (Kevin) and Patty (Dave), his sister-in-laws, Janet Spalinger and Nancy Leonard and is also survived by four grandchildren and six great grandchildren along with several nieces and nephews and many good friends.  He will also be missed by his best friend, his dog, Lola.  A memorial service in his honor will be held at a later date.  In lieu of flowers, donations may be made to the Shriner’s Children’s Hospital.  Mail to:  Yaarab Shrine Center, 400 Ponce de Leon Avenue, NE, Atlanta, GA  30308.