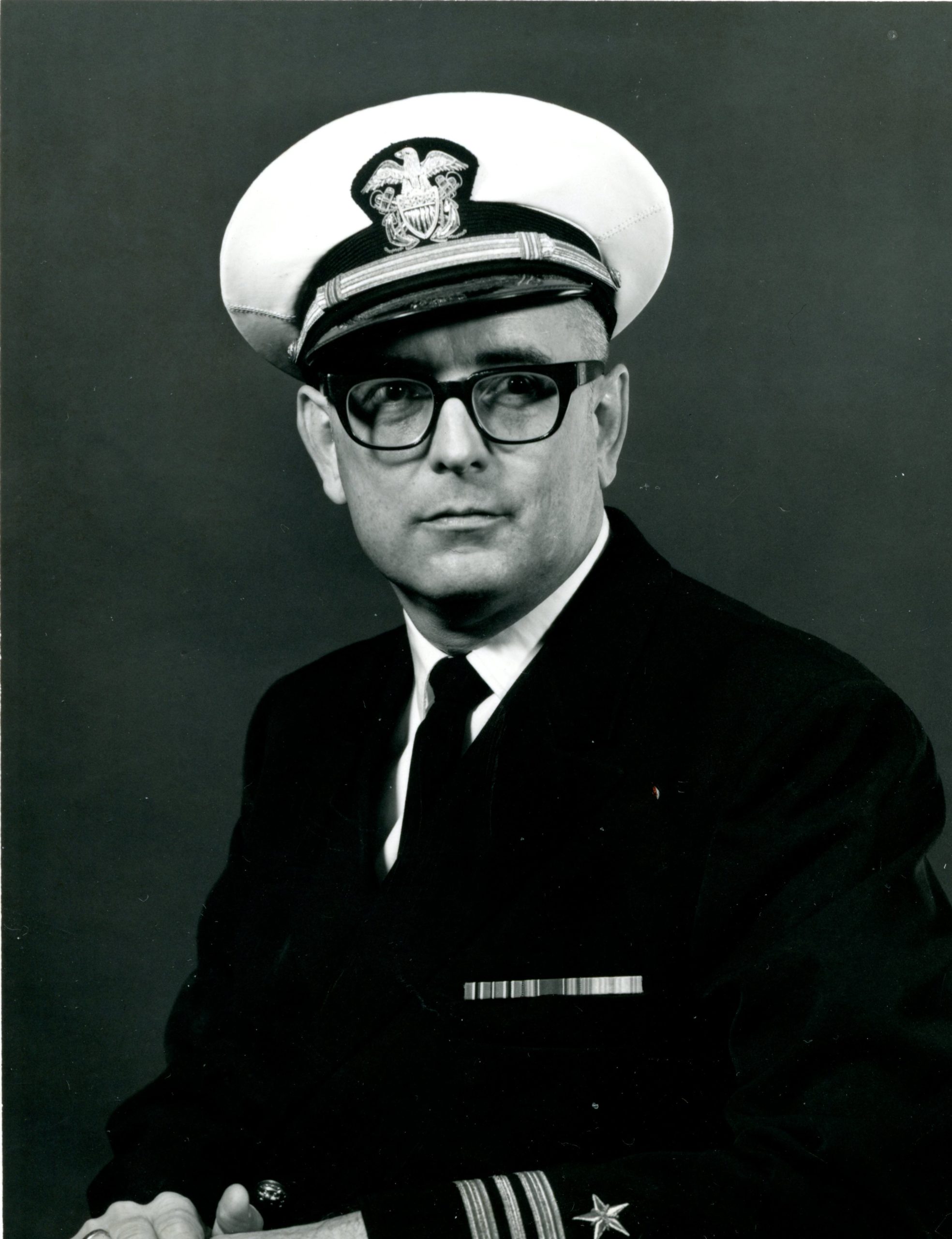 Harry graduated from high school in Raleigh, NC, in June of 1944. He enlisted in the US Navy in April 1944. He attended Duke University from July 1944 to February 1945 under the US Navy’s V-12 program. He received a Bachelor of Science Degree in Foreign Service in 1951 from Georgetown University. On May 17, 1952, Harry and Jean were married in Jacksonville, Florida. He received a Bachelor of Arts degree from Jacksonville University in December 1964. He was in the US Naval Reserves for 40 years where he rose to the rank of Lieutenant Commander. He was active in the US Naval Sea Cadet Corps throughout his time in the Naval Reserve. Following his retirement from the US Department of Agriculture, Harry owned Mahoney Rewards and Engraving.

Harry and Jean were members of the Corpus Christi Catholic Church in Stone Mountain, GA, since its founding. A private mass in celebration of his life will be held on November 19, 2020. A private burial will be held following the service at the Georgia National Cemetery in Canton, Georgia.

In lieu of flowers, donations may be made to Corpus Christi Catholic Church, 600 Mountain View Drive, Stone Mountain, Georgia, 30083.