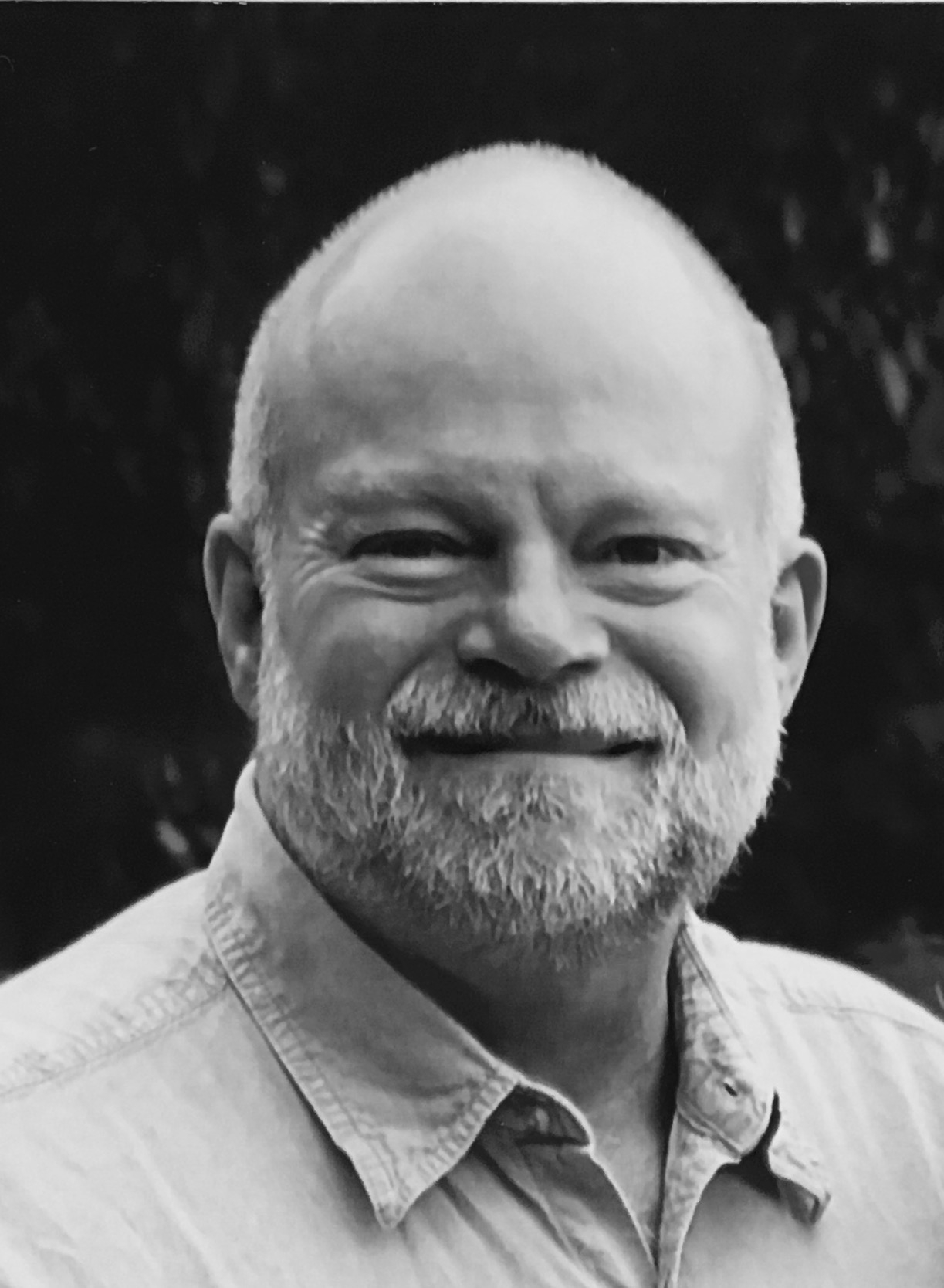 Henry “Ike” Lee, 64, died on October 12th from a heart attack. Ike was raised in West Point, Mississippi. He graduated from Rhodes College and later did graduate work in Philosophy at Tulane University. In 1984, he married Martha Crenshaw, MD, whom he met at Rhodes, and they settled in Stone Mountain, GA. Ike said his greatest accomplishment was raising their two children, Hal and Rachel Lee. For over 25 years Ike volunteered and then directed the foot washing clinic at the Central Night Shelter for homeless men in Atlanta. During his tenure, the clinic received The MLK Jr. Community Service Award from Emory University. Ike will be remembered for his love of books, movies and music. He was a man who could always make someone laugh and think. He made everyone he talked to feel important. The memorial service will be held Sunday, October 22nd at 2:00pm at Central Presbyterian in Atlanta, Georgia. In lieu of flowers, the family requests donations be made to the Central Night Shelter of Atlanta (https://www.cnsatlanta.org/index.html).