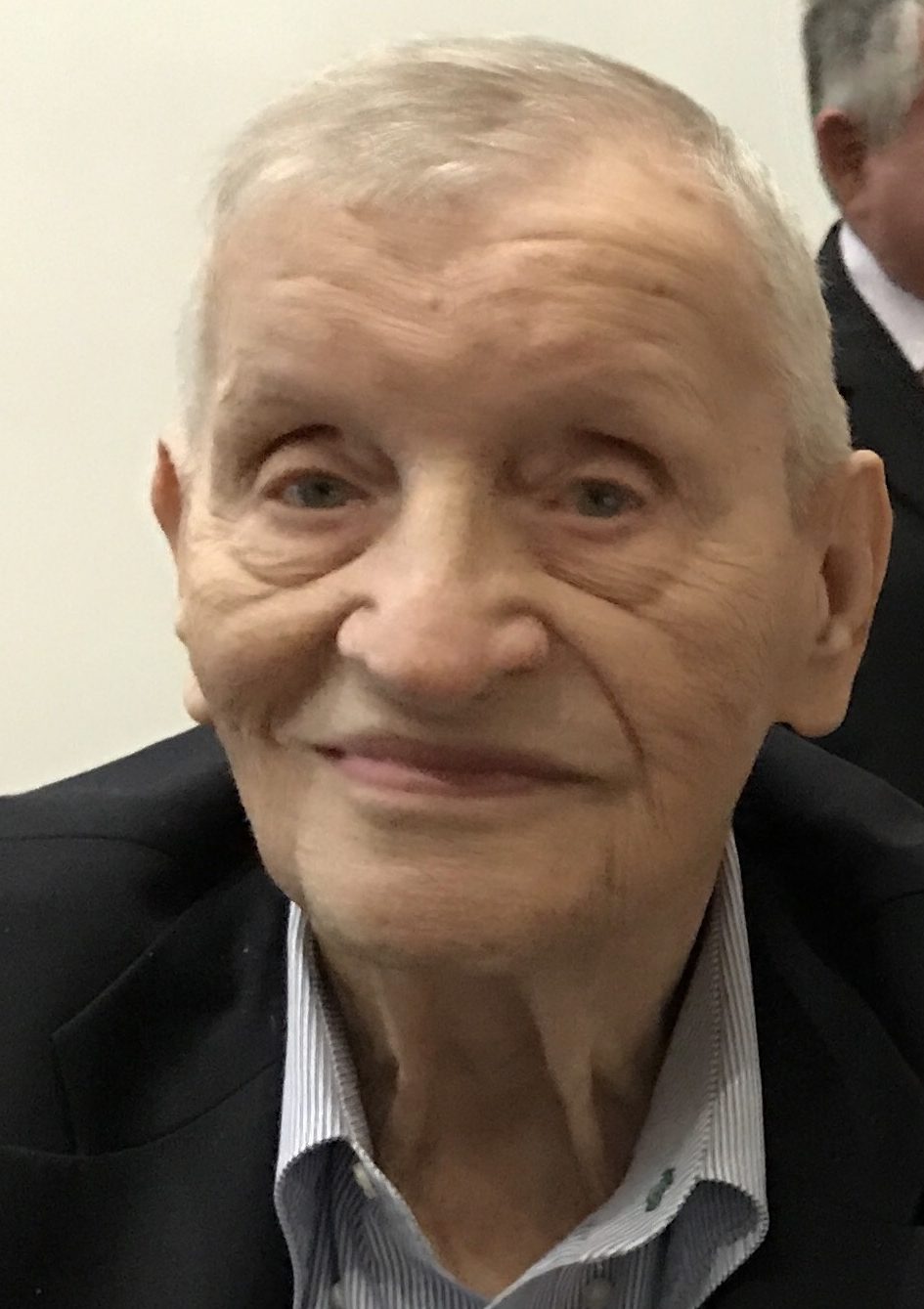 Henry Waymon Fuller, age 93, of Snellville passed away on Tuesday, April 9, 2019. He is preceded in death by wife, Jeanne of 31 years until her death in 2010; parents, James & Jane Fuller. Henry is survived by family & friends. He served in the Navy for 4 years, where he was a gunner on the USS Kimberly DD521 in WWII until it was sunk at which time he heroically helped to save many lives. He earned many accolades including two Purple Hearts, a WWII Service Medal, an American Campaign Medal, a Liberty Medal, a Combat Service Commemorative Medal, an Overseas Service Medal, an American Defense Medal, a Victory Medal, an ASIATIC Campaign Medal, and a Cold War Victory Medal. Henry started as a machinist with the Mead Company, specializing in paper and packaging, in 1953 and climbed the ladder of success to eventually become the Superintendent of Maintenance before retiring in 1982. He enjoyed fishing, bowling and playing golf when he was younger, the latter two of which he won several trophies for. Henry was an avid history buff that loved sharing his vast knowledge and charming wit with anyone who would sit down and chat with him. He loved all kinds of music, especially gospel hymnals he grew up singing in the church. Henry was known by all as an honorable and strong man, who fought many health battles but was able to be victorious through all by remaining in his own home until his last breath. A Memorial Service will be held at 12PM on Saturday, April 13, 2019 at Westside Baptist Church with Pastor Ben Leahman officiating. In lieu of flowers, please make donations to Westside Baptist Church where Henry was a member for many years, 2925 Main St. W Snellville, GA 30078. Arrangements by Wages & Sons Funeral Home, 1031 Lawrenceville Highway Lawrenceville, GA 30046. 770-277-4550. Online condolences may be expressed at www.wagesandsons.com.