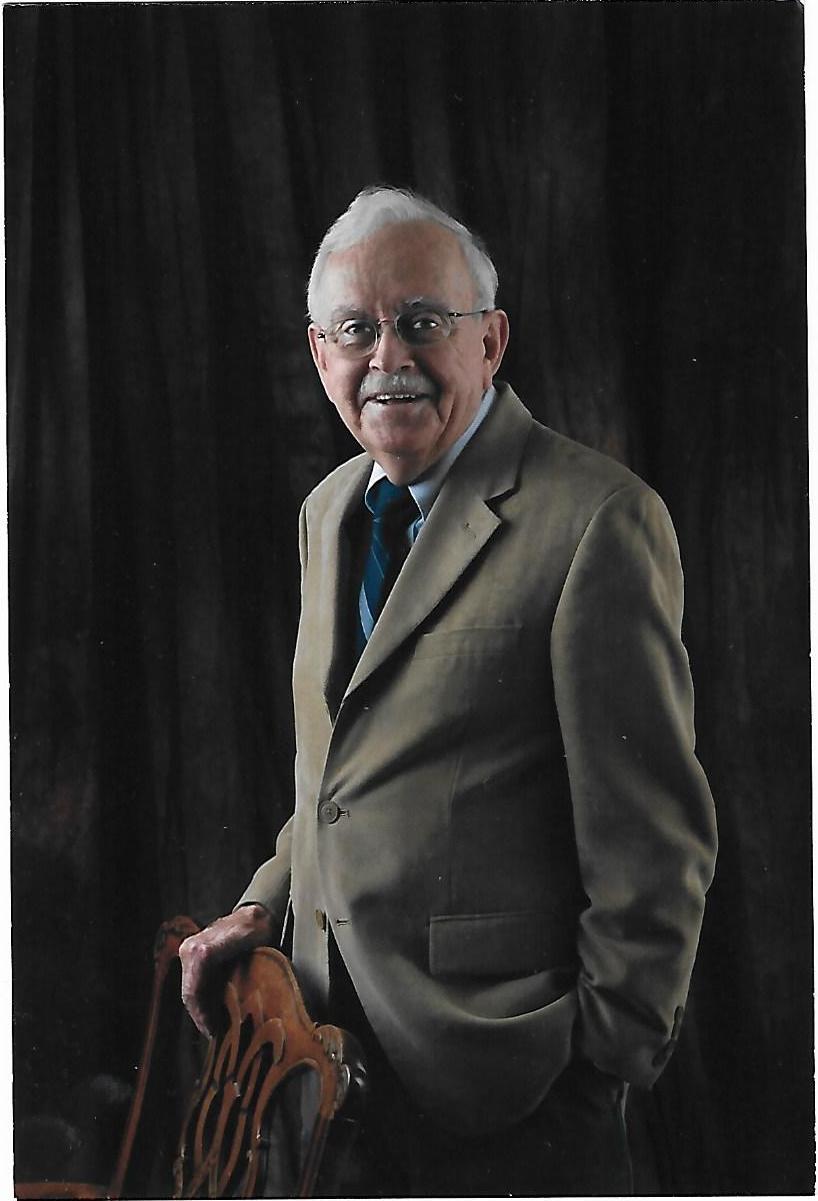 Eugene “Gene” Hall was born in LaGrange, Ga. in 1926, the son of Ernest R. Hall and Mary Keeble Hall.

Mr. Hall continued his education at Emory University while teaching at Briar Vista School and Druid Hills High School. In 1961 he received a Master of Arts degree from Emory, specializing in teaching mathematics. Soon thereafter he joined the faculty at the newly opened DeKalb College (now Georgia Perimeter College) where he remained for 24 years, serving nine years as Chairman of the Mathematics Department. He continued teaching for 8 more years at Emory University, fully retiring in 1996.

From his early teens, Gene was an enthusiastic golfer and tennis player and enjoyed meeting many good friends that way. He was also an avid photographer and won many awards from his photographs during his 20 plus years as a member of The Atlanta Photographic Society.