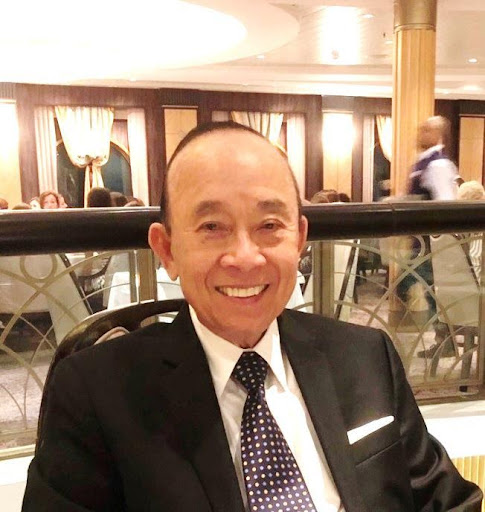 Hoang Kim Tran, 78 years old, of Lilburn, Georgia, departed life on December 30, 2021. Mr. Tran was a native of South Vietnam, where he was a distinguished attorney. Following the fall of South Vietnam, he immigrated to France in 1980 with his first wife and daughter. He became an attorney worked at the Justice Department in Paris. In 1985, he resettled with his family in Minnesota. Mr. Tran re-attained his attorney credential in the United States by obtaining his Juris Doctor Degree from the University of Minnesota and, along with his first wife (who was also a distinguished attorney from Vietnam), started their private law practice, and was later joined by their daughter. For almost three decades, he and his family, through their firm, helped unite thousands of families.

In addition to his successful private law practice, Mr. Tran founded the Southeast Asian Refugee Committee Home (SEARCH), a non-profit organization that helped countless refugees resettle and assimilate in Minnesota. SEARCH had and continues to have an enormous impact on the lives of the refugees who settled in Minnesota. His contribution to the refugee community was recognized and celebrated in “Heroes among Us”, a book written by Peter Heegaard.

Mr. Tran lived a meaningful and fulfilling life. In addition to his law practice and social works, he enjoyed travelling and was able to do so with his beloved wife, daughter, grandchildren and son-in-law on many adventures to many countries. He is survived by his wife (Huynh Tran), daughter (Quynh Nga Tran), (3) son-in-law (Douglas Nguyen), (4) grandsons (Luc and Jacob Nguyen), brothers (Hue Kim Tran and Vang Kim Tran), sisters (Hoa Ngoc Tran, An Thi Tran, Huynh Thi Tran, and Muoi Thi Nguyen), and many nieces and nephews in the United States, France, and Vietnam.

Mr. Tran left behind a legacy of love, contribution, and generosity for his family and community. He believed that “[i]n the end, regardless of our status, we cannot take anything with us, so what matter is what we have left behind” – an excerpt from Hoang Kim Tran in “Heroes among Us”.