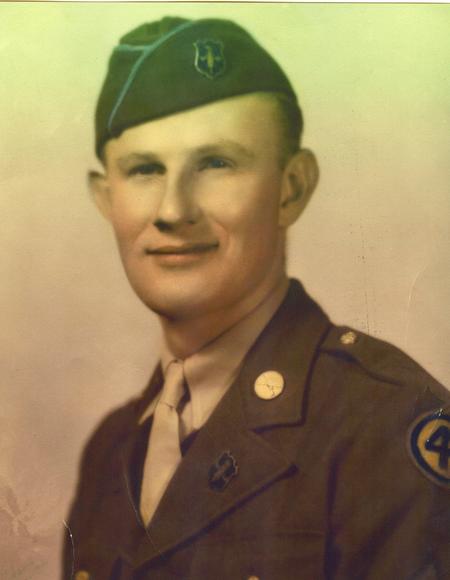 John H. Hollmen, age 92 of Lawrenceville GA, passed away on June 10, 2011. He was preceded in death by his parents, Arthur and Anna Hollmen; his wife of 42 years Anne T. Hollmen and four siblings; Helen, Alice, Walter, Roger. He is survived by his children Moira Brandt, Patrica Dowd, Michael Hollmen; five grandchildren Jennifer Brant-Taylor, Elizabeth Brandt, Michael Hollmen, Meghan Shubert and Sean Dowd and two great grandchildren Mary Anne and Patricia Mae Shubert. He was born in McKeesport, Pennsylvania and raised in the New York City area. Prior to his enlistment in the US Army in 1940, he served in the US Conservation Corp working on projects in the Western United States. During his service in US Army he was in the European Theater as an Advanced Reconnaissance Ranger, earning the Bronze Star and a Battle Field Officers Commission to Second Lieutenant for heroic efforts. After the war he returned to New York City where he worked for the city of New York and the US Army National Guard, retiring in 1978. Since moving to Georgia in 1999, he resided at Delmar Gardens where he was an active volunteer. His activities included volunteering at Kanoheda Elementary School, assisting in the registration of Veterans at Delmar Gardens and he was considered the "CEO" of their gift shop. Recently he was awarded a certificate as volunteer of the year for Delmar Gardens for 2011. In Lieu of flowers he requested that donations be made to the USO, or the Wounded Warrior Fund. A Funeral Mass will be held Monday, June 13, 2011 at 11 o'clock at The Catholic Church of Saint Monica, in Duluth, with interment to follow at Arlington Nation Cemetery in Arlington, VA at a later date. The family will receive friends on Sunday, from 6 o'clock until 8 o'clock at Wages and Sons Gwinnett Chapel, 1031 Lawrenceville Hwy, Lawrenceville, GA 30046. 770-277-4550