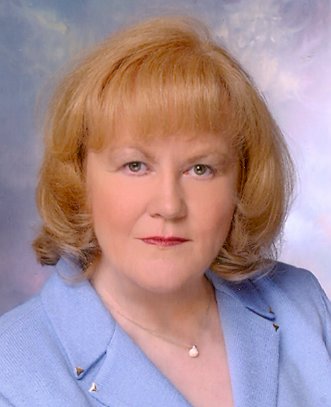 Beloved Gwinnett attorney Deborah Hyden passed away early Tuesday morning in Duluth. Deborah was born in Cleveland, Ohio. She was a Suma Cum Laude graduate of Baldwin Wallace College, and held a Master's Degree in Education from Tusculum College. She taught elementary school before becoming an attorney. Deborah graduated first in her class in 2001 from the University of Tennessee School of Law. She was a member of the Law Review, and was nationally published. After passing the bar in both Georgia and Tennessee, she became a professor of law at John Marshall Law School in Atlanta. She served as a prosecutor for the Office of the Gwinnett County Solicitor General before opening her own criminal defense law practice. Deborah was a devout Christian, and believed her law practice served as her ministry. During her life of teaching school and practicing law, many children and adults came to know the love of Jesus Christ through the life of Deborah Hyden. She was preceded in death by her father, Raymond Hyden. Her mother, Dorothy Hyden of Duluth, survives her. She is also survived by her sister, Julianne Thompson, and brother-in-law, Jason Thompson, niece, Victoria Thompson, and nephew, Hayden Thompson, of Suwanee, her brother, Robert, and sister-in-law, Teresa, of Marietta, nephew, Greg Hyden, of Boca Raton, Florida, and nephew Marc Hyden, of Panama City Beach, Florida. Funeral Services will be Friday, August 3rd at 5 PM at Wages and Sons Gwinnett Chapel. The family will received friends on Thursday, August 2nd from 5-8 PM at Wages and Sons Funeral Home at 1031 Lawrenceville Hwy. Lawrenceville, Georgia. Online condolences may be expressed at www.wagesandsons.com