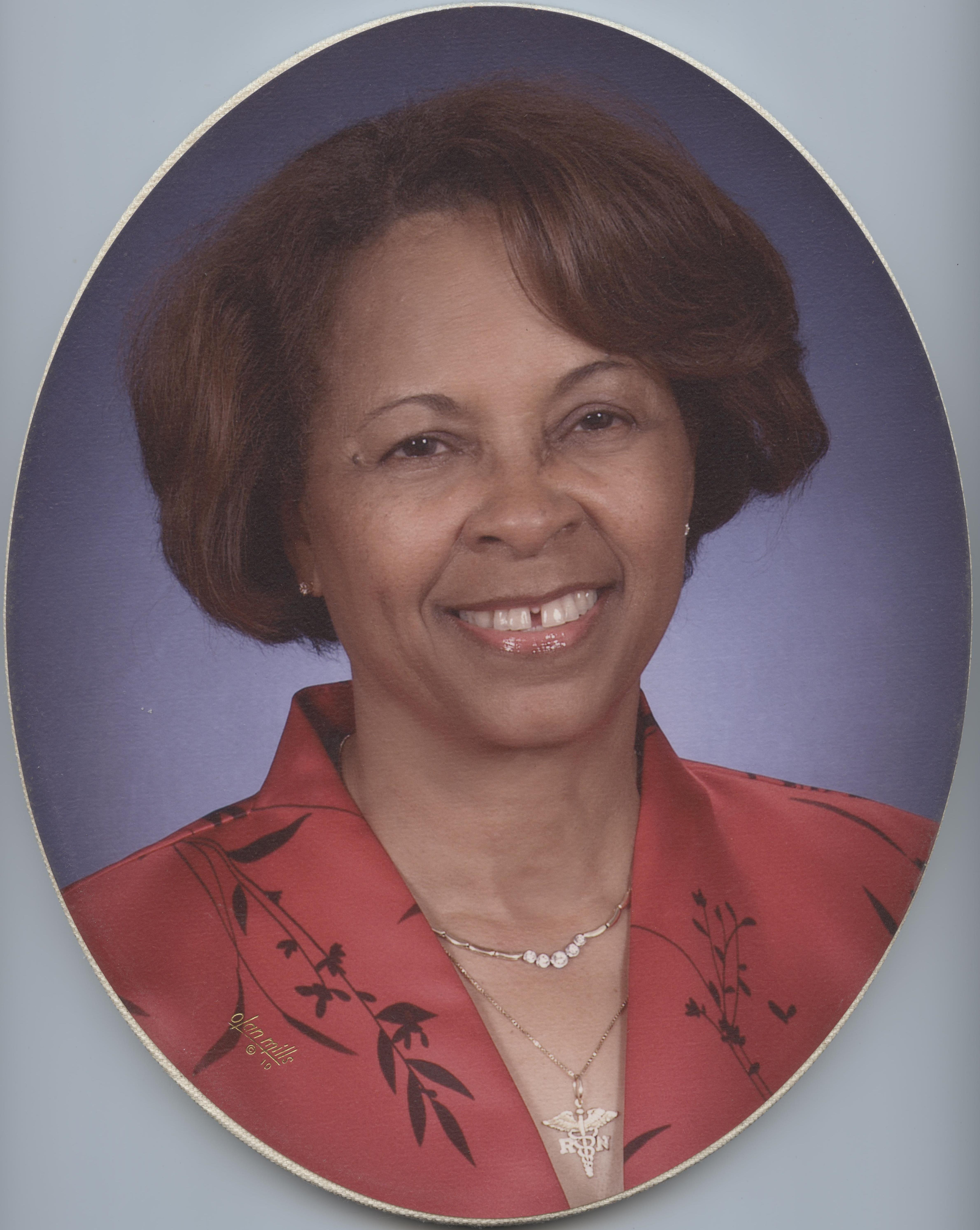 Irma Linda Bernard was born in Trinidad, West Indies on December 20th, 1947. The eldest child of 8 children of the late Apollonius and Christiana Bernard. She is survived by daughter, Iolani Bernard; brothers: Cyril Bernard and Francis Bernard; sisters: Lorna Bernard, Theresa Crawford and Lynette Bernard. She was predeceased by siblings: Laura Evans and Patrick Bernard. She is also survived by Aunt Maizie Serrette and Uncle John Bernard, many nieces, nephews, godchildren: Christian Bernard, Cathy Bernard, Richard Monroe, and Felicia Walker, sister-in-law Celeste Bernard, many cousins and dear friends. Irma Linda immigrated to the USA in 1965 and settled in Brooklyn, NY. She graduated from Wingate High School. After high school, she attended Brooklyn State Hospital School of Nursing. After graduating from nursing school, Irma Linda worked as a nurse, first at Cumberland Hospital then at Mount Sinai Medical Center for 26 years. She served in many capacities culminating as a Nurse Manager in Ambulatory Care. Linda joined the Bronx VA Medical Center as the Nurse Manager for the Ophthalmology Department. While working at VAMC, she earned a BS degree in Community Health in 1976 from St. Francis College in Brooklyn, NY. In 1989 she obtained a M.S Degree in Health Services from Central Michigan University at the Fort Hamilton Campus, Brooklyn, NY. Irma Linda joined the Army Reserve in 1981. She served for 26 years in the Army Nurse Corps retiring with the rank of Lieutenant Colonel. During her tenure she received many awards and upon retirement she was awarded the Meritorious Service Medal. She received many accolades during her long and esteemed career both military and civilian. Then Georgia beckoned. She relocated to Stone Mountain, GA in 2005 where she was employed with the Veterans Health Administration as Coordinator of the Radiology-Mammogram Program. She was totally dedicated to this health program and as a result, it became a model for the Veterans Health Administration partnering with the Cleveland VAMC to capture Breast Cancer statistics for the National VHA Registry. Irma Linda held many positions in both civilian and military organizations. She was very active in community work. She volunteered with the Medical Reserve Corps (MRC) in Dekalb County, GA, participated in many walk-a-thons for various organizations, and served on many local health and wellness committees. She was awarded Volunteer of the Year for the MRC and was the first RN to be selected as the Atlanta VA Voluntary Service Supervisor of the Year. Irma was a faithful member of the Corpus Christi Catholic Church. As a church servant, she coordinated driver safety training for the church. Irma Linda had a nurturing and loving spirit which was apparent to everyone that knew her. Serving God and manifesting His love drove her life. Irma Linda will be dearly missed. She left an indelible mark on her church, community, family and friends. A grateful nation will remember Irma Linda Bernard.