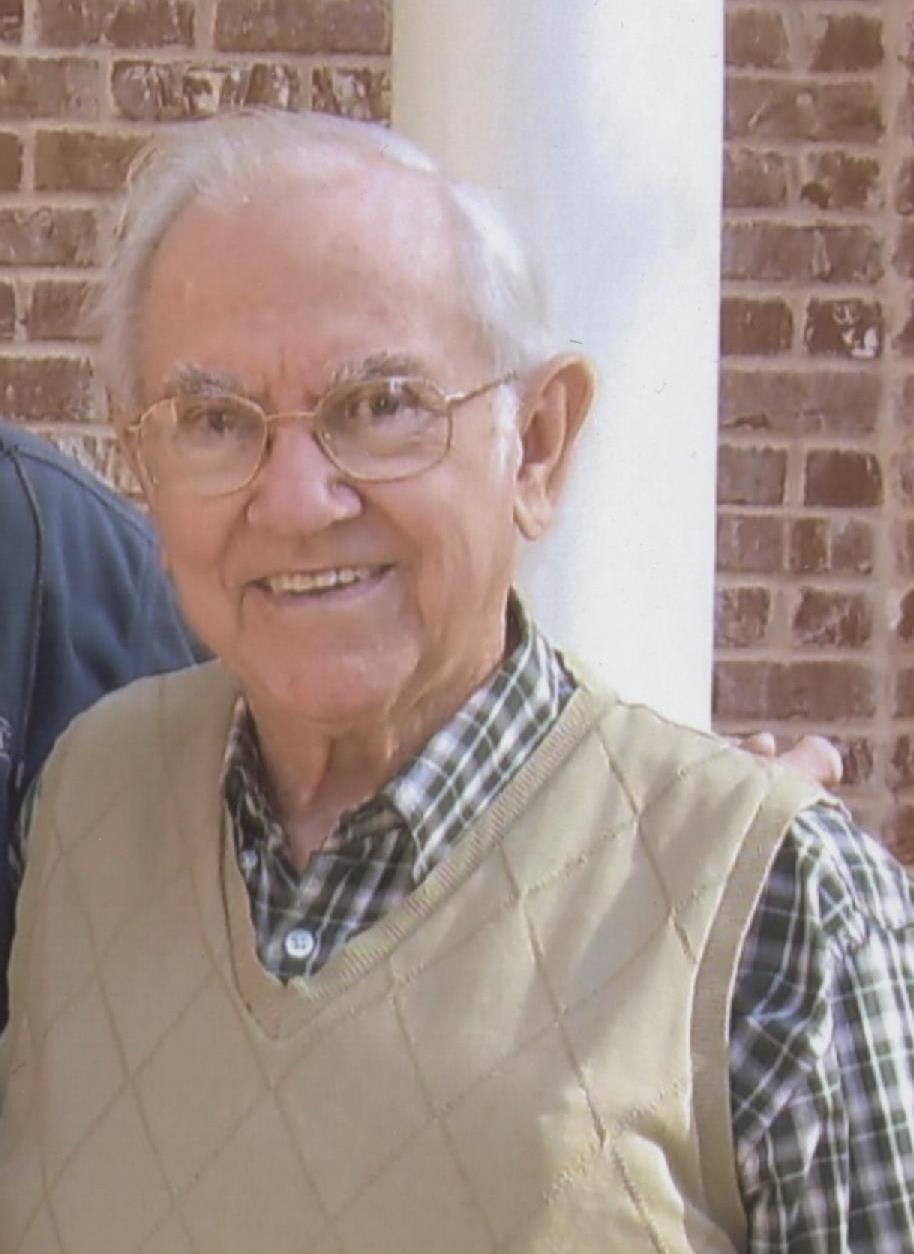 Thomas Jackson Cox (Jack), formerly of Atlanta, took his place in Heaven at the age of 90 on August 5, 2018. He passed away peacefully at his home in Monroe, GA, surrounded by his cherished and adored family. Jack was a lifelong member of Northside Park Baptist Church on Howell Mill Road in Atlanta. He served in the United States Army, enlisting shortly after the conclusion of WWII. An avid fan of Elvis Presley, Jack also enjoyed listening to all types of country music. He loved Atlanta, speaking often about the city’s history, with the Fabulous Fox Theatre being one of his favorite historical places. It had been built by the Shriners before the Great Depression, serving as a venue for meetings and parties. He was also a dedicated golfer in his younger years, having achieved the coveted hole in one. Jack was a true southern gentleman in every sense of the word. He never met a stranger. All who knew him loved him. He always put others before himself, being humble, kind, thoughtful, and philanthropic. He could build and repair almost anything. Jack taught his family to work harder and smarter than others did, to take pride in their work, and to value the product of that work . . . whether it was tangible or not. He led by example and loved generously, with no expectations. Nothing was more precious to him than his family. He never missed an opportunity to tell them how much he loved them and how proud he was of their accomplishments. He was a humble man, who chose to congratulate others on their successes rather than speak of his own. A few of his many achievements include his forty-two year career with the CSX Railroad, where he began working at the age of sixteen as a clerk, and retired as a Special Agent and Criminal Investigator. Jack was initiated into the Yaarab Shrine Temple in 1962 and remained a very active member with the honor of acting as President of Yaarab Guard and the Tucker Club, First Ceremonial Master, Family Night Chairman, and Chief Tiler. He was also invited to join the Royal Order of Jesters. Jack is survived by his wife of seventy years, Geneva Jarmon Cox, daughters, Janet (Joe) Meeler and Linda (Dave) Ayers, grandchildren, Jennifer Ayers, Leslie (Jason) Powell, Tommy (Lisa) Ayers, Lee (Lauren) Meeler, and Laura (Kyle) Melton, and great grandchildren, Tucker and Lainey Melton, Luke and Hadley Ayers, Caroline and Cooper Powell, and Alison and Owen Meeler. We welcome everyone to help us celebrate Jack’s life on Thursday, August 9, 2018 from 6-8 pm at Wages & Sons Funeral Home, 1040 Main St., Stone Mountain, GA. A brief graveside service and interment will be held Friday, August 10, 2018, at 1:00 pm at Crest Lawn Memorial Park, 2000 Marietta Blvd., Atlanta, GA. In lieu of flowers, the family asks that donations be made to Jack’s favorite charity: Shriners Hospitals for Children In Memory of T. Jack Cox 400 Ponce de Leon Ave. N.E. Atlanta, Georgia 30308 https://donate.lovetotherescue.org