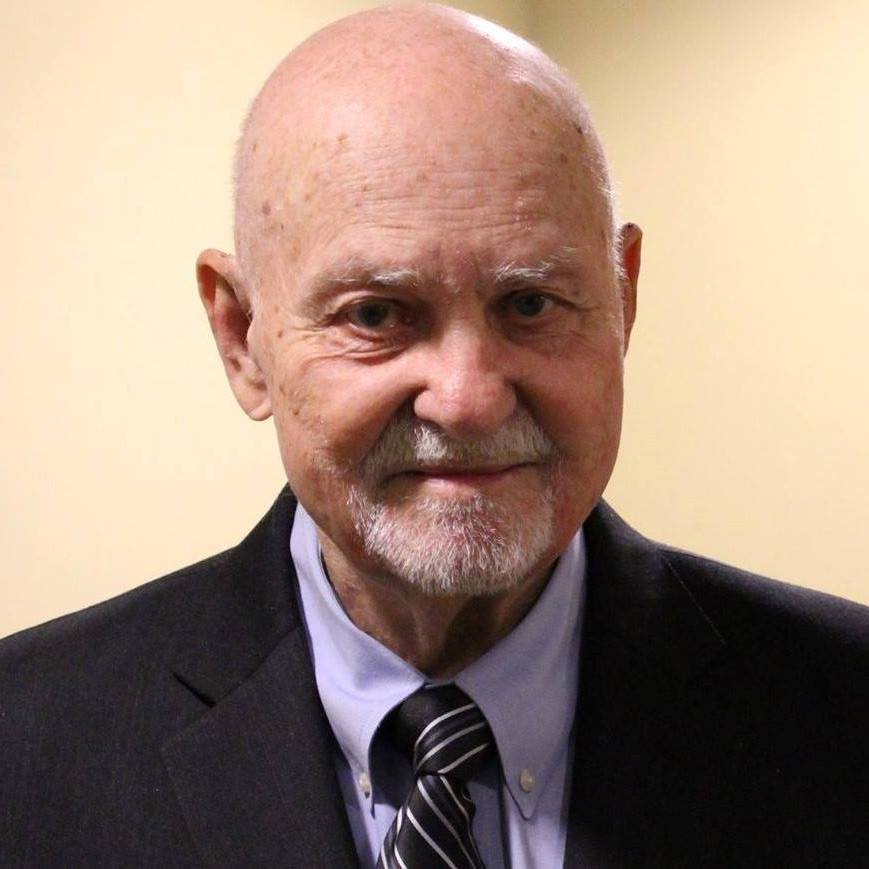 Pete served in the Navy Reserve  and was called into active duty from 1952-54. Prior to his service Pete was a fireman for the City of Atlanta Fire Department and pursued a career in accounting after his discharge.  Pete loved his family and enjoyed coaching little league football, doing yardwork, building projects in his work shed, and reading. Until his later years, he attended First Baptist Church of Lawrenceville, along with his beloved wife, Connie.

A memorial service will be held at First Baptist Church of Lawrenceville on Saturday , December 18, at 11:00 am.   In lieu of flowers, please consider donating to Wounded Warrior Project or any reputable charity that supports elderly or homeless veterans.