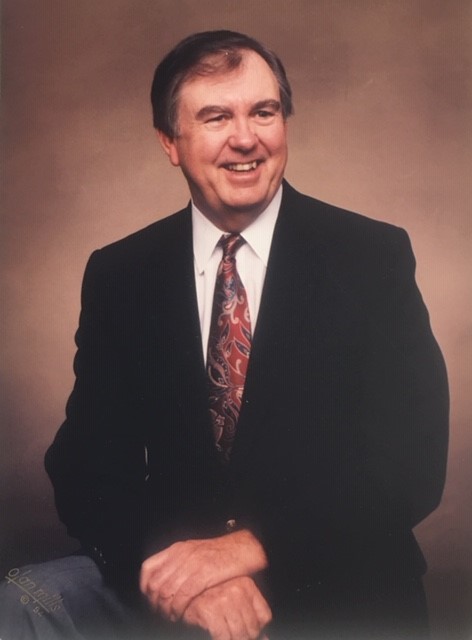 Snellville, GA – James E. Segouin (Jim), 84, died unexpectedly from pneumonia. November 26, 2019 at Eastside Medical Center, Snellville. He was born on March 27, 1935, in the southern part of the Canadian Province of Ontario. Jim was an only child and predeceased by his mother Mary Segouin, also of Ontario, Canada.

Upon arriving in the United States in the mid 1950’s, Jim immediately began his construction career. In addition, he met and married his sweetheart, Bessie Christine Nurnberger in Michigan and later settled in upstate N.Y. They had just recently celebrated their 63rd anniversary the previous week. Jim retired shortly after relocating to Georgia when he turned 50 in 1985. Managing mega construction projects for company’s such as Peter Kiewit and Gilbert were his niche. He also followed his own path, pursuing the retired life for the past 34 years and business opportunities as they presented themselves. Jim loved being around his house and family. Those close to him say he was both generous and loyal. They could always count on a smile and a flash of those baby blue eyes as his wife described. Jim is survived by his wife Bessie Nurnberger Segouin, and (son) Robert Edward Segouin both of Snellville, GA, (grandson) Michael Edward Segouin, of Roswell, GA.

All donations can be made to American Cancer Society.