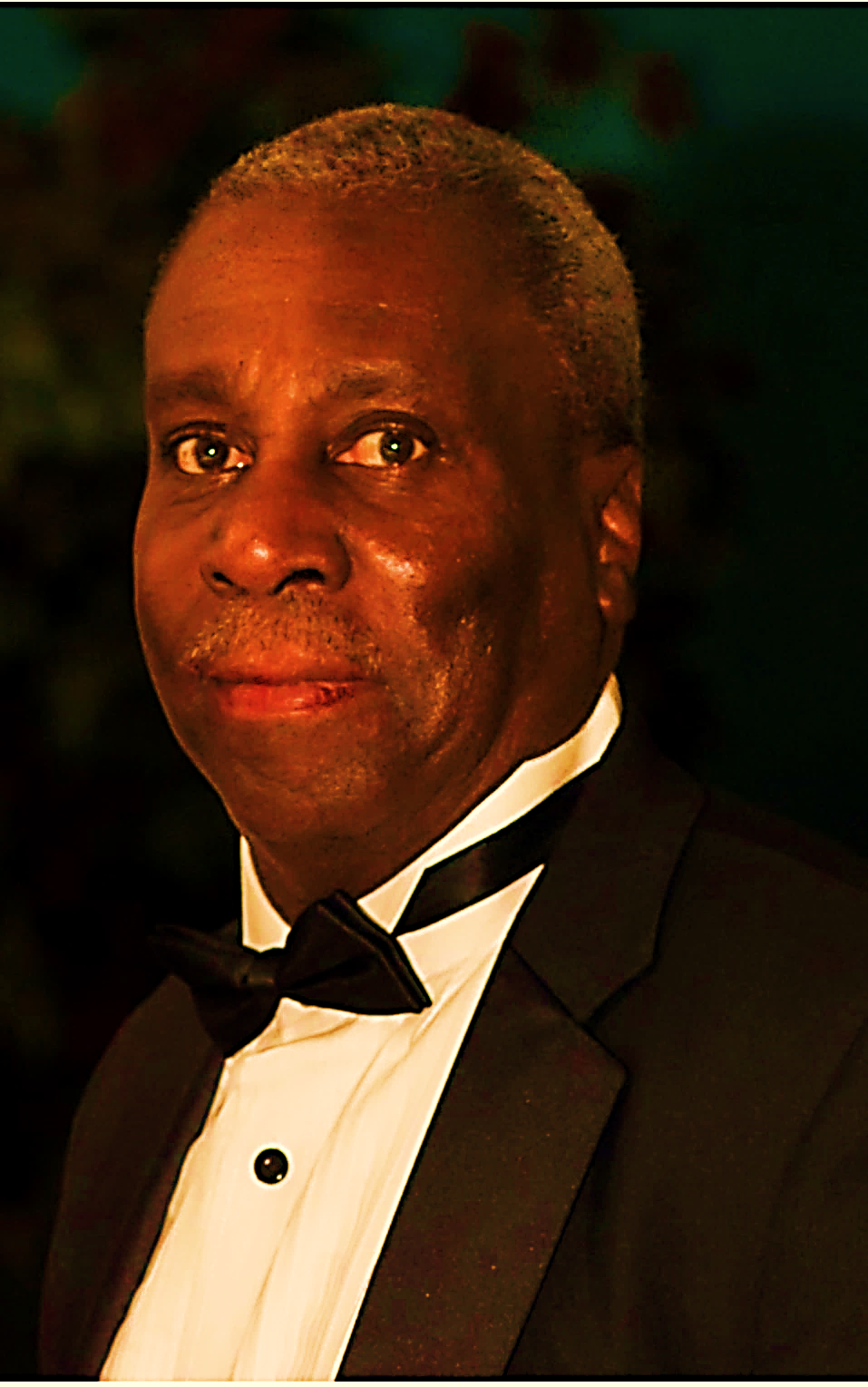 James F. Willis, Jr. was born to James Willis, Sr. and Genevieve Rowan Willis on April 19, 1953 in Staten Island, NY. He was the only son out of 5 siblings and was, even though he firmly denied it, the center of everyone’s attention. Over the year’s he was affectionately known to family as “junior” or as “Bosco” to college friends.  The family resided in Mariners Harbor in Staten Island, where he graduated from Port Richmond H.S. and travelled to Raleigh, NC to attend St. Augustine University. James pledged Groove Phi Groove Fraternity while at St. Augustine and graduated with a degree in Criminal Justice.

While in High School he meet his life partner, Dana for the first time. They went their separate ways during college but God brought them back together in July of 1978. They married and had two extraordinary children Jessica Anne and Jason James of whom he was very proud.

After college James worked for the Waterfront Commission of NY/NJ as a patrolman before moving to the New York City Housing dept. as an investigator. Due to the work he did there James was recruited by the United States Dept. of Agriculture as a Special Agent. He worked for USDA for 21 years retiring in 2007.  His career took him and his family from New York to California  finally settling in Georgia where he spent the last 23 years.

Anyone who knew James quickly realized his passions - God, Family, Tennis, Cars and being a Groove Brother. He was a server of people, whatever you needed he would try to get it for you. This trait has followed down to his children. His world evolved around the annual tennis tournaments to the point that everyone knew not to disturb him when they were on TV. So into tennis, one Easter Sunday to expedite matters he wore his white and red sweat suit to church. He was constantly searching for his perfect car. which he finally purchased this year. James passion for his family was shown in his ability to always provide for them. They but had to whisper a desire and he would make it come true. James loved being a Groove and all that it meant. He was faithful to his brothers and always had a tremendous time when they gathered. He was a good and faithful Catholic but upon arriving at Christ Our Hope he truly began to practice and understand his faith. He was known at the 8:00 mass as the quiet man who sat in the back left of the church. He actively assisted with St. Vincent de Paul Society helping people in need as well as the Men of COH.

James will be sincerely missed for to know him was to love him.  His final journey home began after enjoying the company of his wife, Dana and Groove Brothers on June 26, 2019, when God called him home.