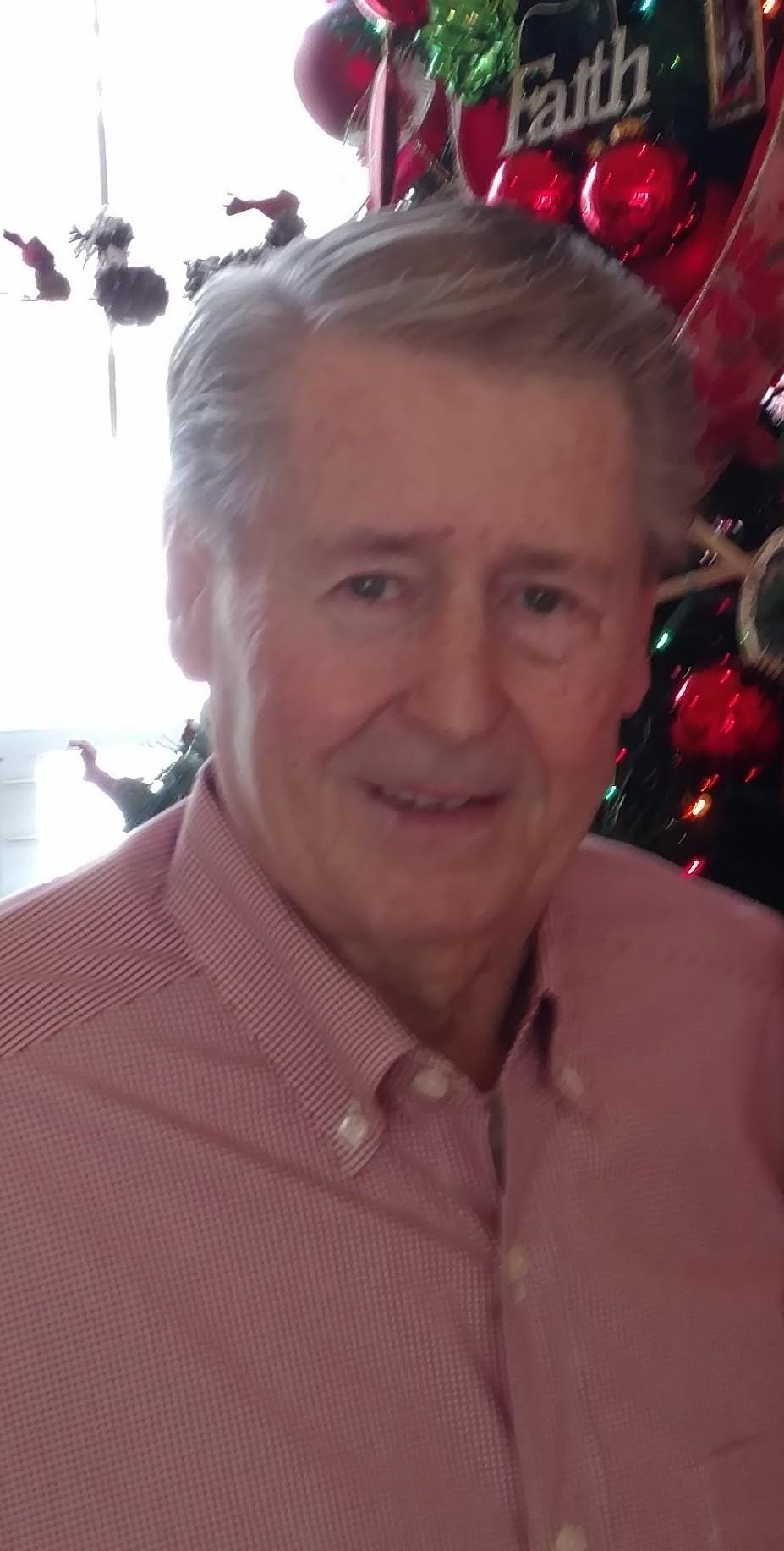 Jimmy was born in Atlanta, GA to Mary McEachin and James Harrison Lord, Sr. on
December 3, 1930 and later moved to the Tucker area. He was a graduate of Clarkston
High School. Jimmy served in the United States Marine Corp. from 1947-1950.
On September 1, 1950, Jimmy married the love of his life, Jeri Chewning Lord, and they
recently celebrated 70 years of marriage. He was a member of the Atlanta Plumbers
and Steamfitters Local Union 72 and worked as a union plumber until his retirement.

Jimmy became a Shriner and was a member of the Oriental Band, and a member of
The Royal Order of Jesters. He served on the Clarkston, GA City Council for several
terms. He was a lifetime member of Rehoboth Baptist Church.