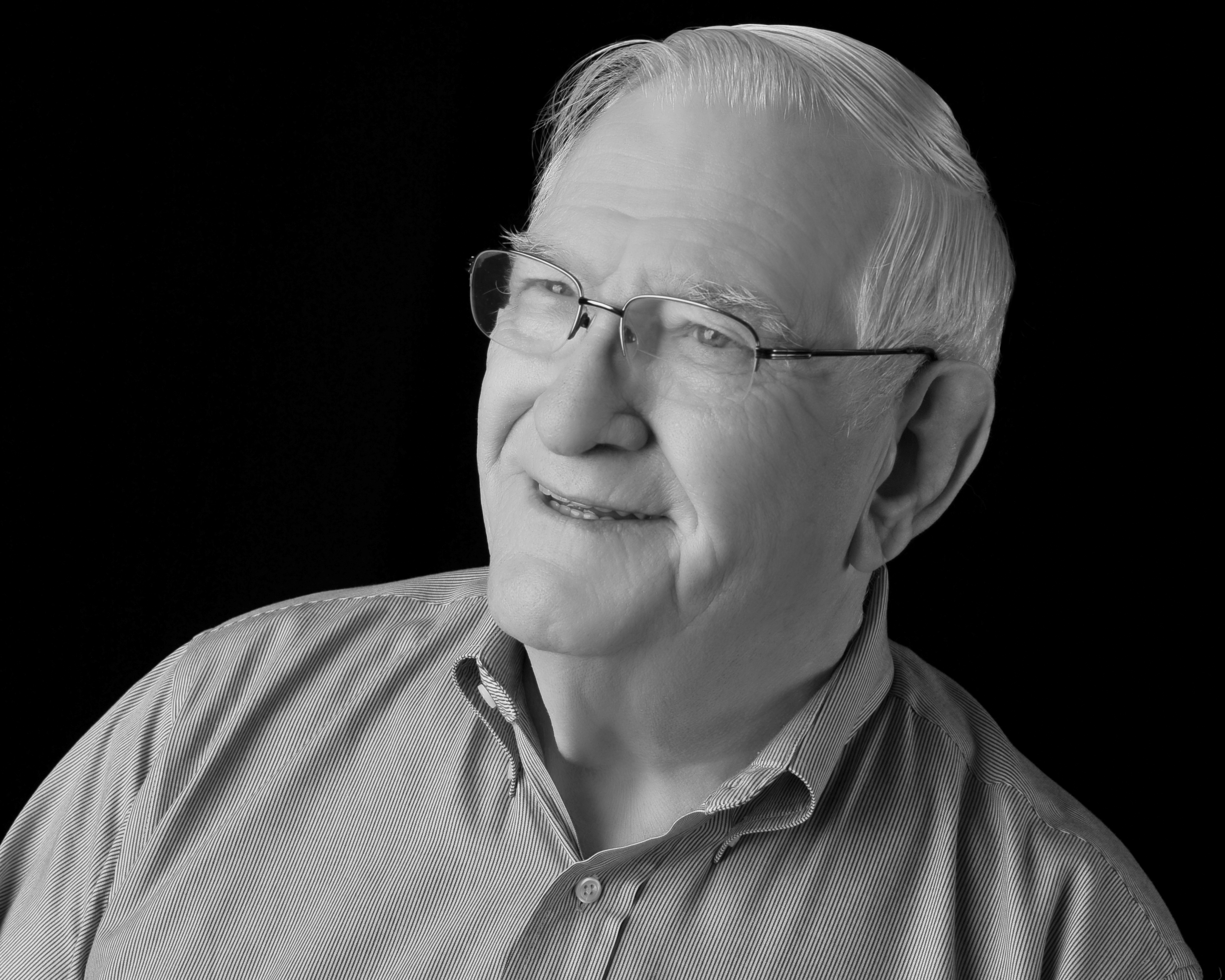 James (Jim) Ray Toothman, 78, passed away Thursday evening, June 13, 2019. He was the son of Paul and Mabel Toothman, and he was born in Rivesville, West Virginia, on August 30, 1940. He was one of eight children. He is survived by his wife, Carol, of 57 years; two sons, Alan and Wayne, and daughter Tracey; two daughters-in-law, Sue and Sherry; four grandchildren, Ashlee, David, James (Walker), and Langlee; older sister, Corrine, and two younger brothers, Joe and Jack; and numerous nieces and nephews. He began his career in a supermarket, where he worked with two life-long friends. They had a bet about who could get a date with “Ponytail”, a pretty young woman who regularly shopped at the supermarket with her mother. Jim, being the charming optimist, won the bet and began his 57 year journey with Ponytail. As Jim’s family grew, so did his career. He retired from the grocery store business and moved into the cookie sales business. He sometimes enlisted his children as props, dressing them as elves for store openings to pitch his cookies earlier in his career, and later including them in the delivery of Little Debbie Snack Cakes. His children joked that they were paid in stale cakes. Jim was a generous man. He supplied multiple churches with Little Debbie cakes for vacation bible schools, and neighborhood children knew they could count on him to buy their fundraiser products. Anyone who knew him during his 32-year career with Little Debbie knew they could count on him for a sample (or two) of cake. He often knew their favorite. Jim loved people. He never met a stranger he couldn’t talk to, and even when his health began to decline and he was in a wheelchair, he found the horn to be the perfect conversation starter, often honking it at children or adults who seemed to need a laugh. Jim passed peacefully and will be missed.