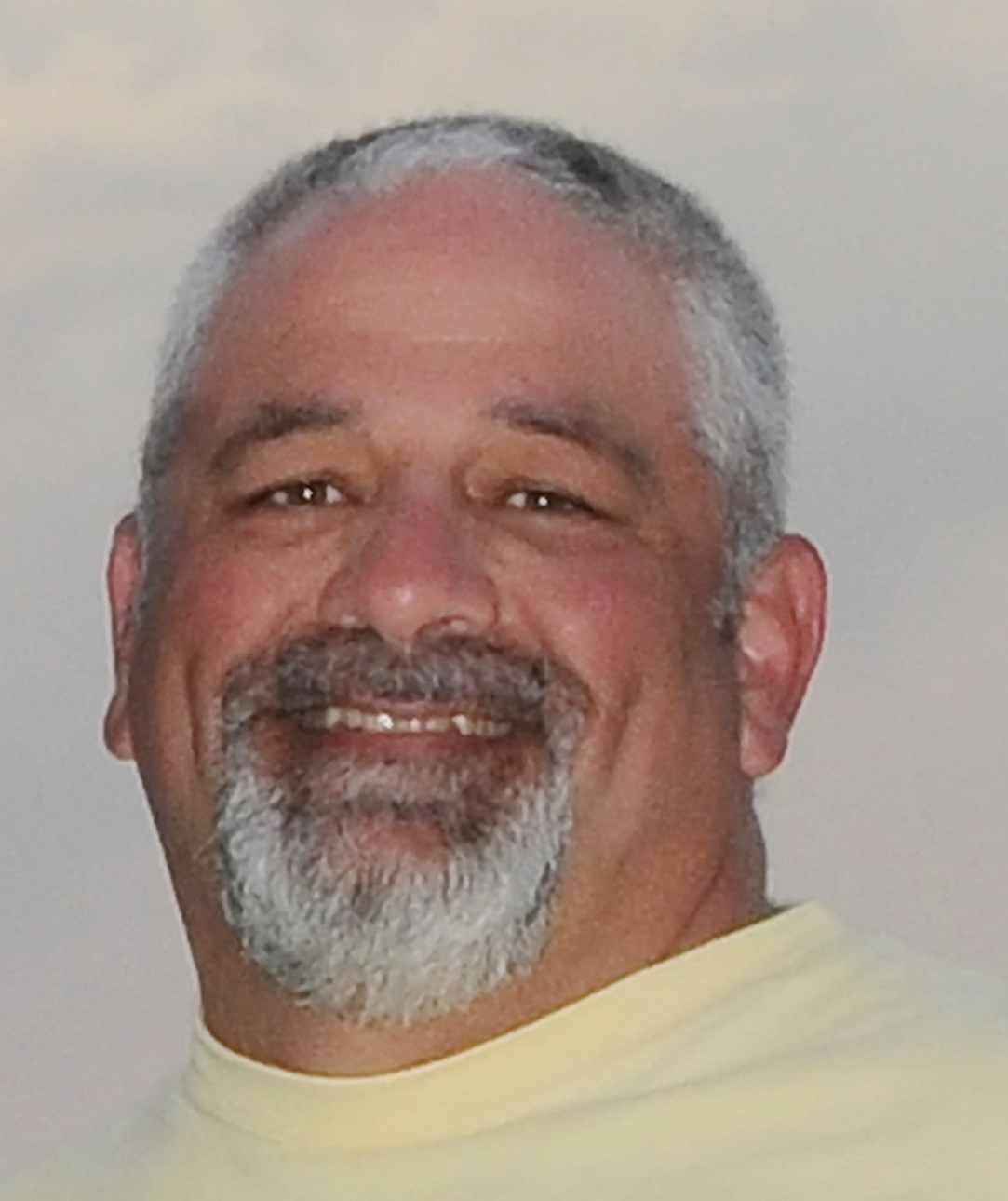 As the baby of the family, Jamie quickly took on the role of entertainer. His antics and sarcastic sense of humor always provided his family and friends with endless laughter. It was hard following in the footsteps of his older siblings who were all talented artists and athletes, but Jamie carved his own path as an excellent soccer player and football kicker at Southwest Dekalb High School and Georgia Perimeter College.

Jaime married Casey Naylor (Starr) and together they had three daughters, twins Samantha and Sara Akoubian, and Sydney Akoubian, before divorcing. His three girls were the loves of his life and his greatest source of pride and joy. When they were young he often arranged his work schedule so he could regularly have lunch with them at school. He was their biggest fan when they played soccer, danced, or competed in swim meets and could be found on the sidelines always snapping pictures to preserve his most precious memories. As they grew into adults he treasured every moment he spent with them. Jamie worked a variety of jobs, especially enjoying the years he worked alongside his father with the Dekalb Convention and Visitors Bureau, and his creativity and love for photography fueled numerous business ventures. Jamie was also an avid fisherman and spent many early mornings fishing from the pier in Panama City Beach, Florida. His love for fishing brought him inner peace and calm, particularly when he was able to fish there with his girls.