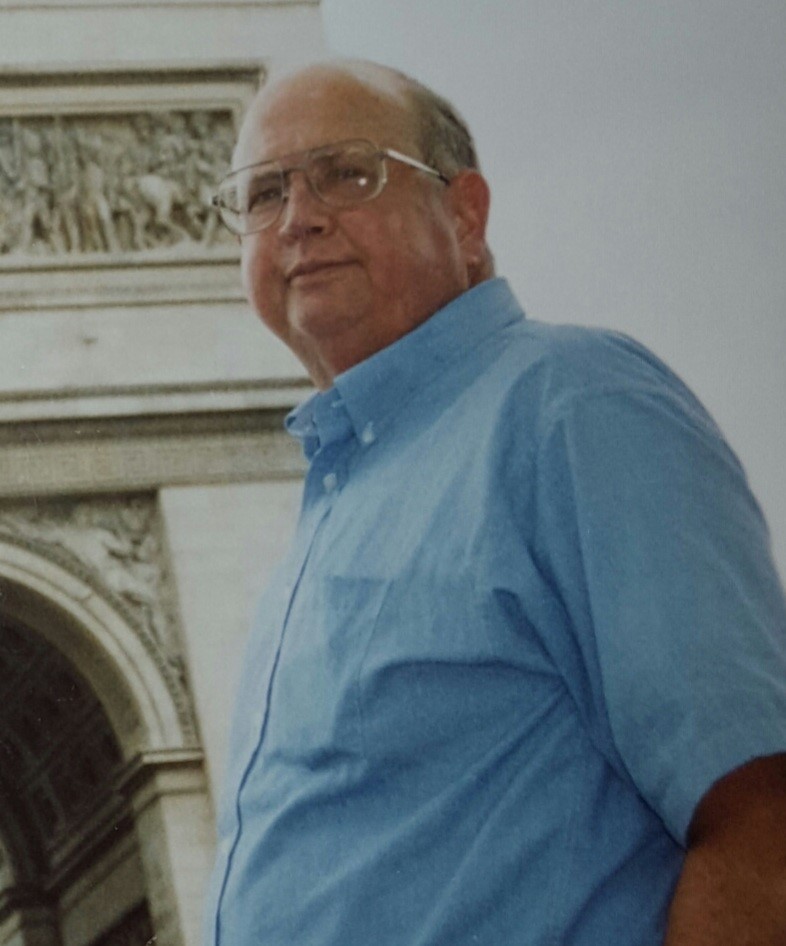 Wayne was born in Covington, Georgia on December 23, 1939. He graduated from Newton County High School in 1958 and went on to receive a degree in Industrial Engineering from the Georgia Institute of Technology in 1963. After graduating, Wayne began a career of more than forty years with the Southeastern Underwriters Association, which later became Insurance Services Office.

Wayne married his wife Connie in 1976. In 1977, they welcomed baby Ben. Three years later, Christy completed their family. Wayne was a devoted husband and father, and nothing brought him greater joy than taking care of those he loved. He was a dedicated vegetable gardener and was known to friends and neighbors as a man with any tool one might need as well as the advice to go with it. Later in life, Wayne enjoyed the colorful hummingbirds that flocked each spring and summer to the feeders he hung around his home.

Due to the current limitations on large gatherings, no service will be held. The family encourages those who loved Wayne to reach out to one another and share memories, just as he so enjoyed doing throughout his life. Memorial donations may be made to The Quinn House, 555 Hurricane Shoals Rd NW, Lawrenceville, GA 30046.