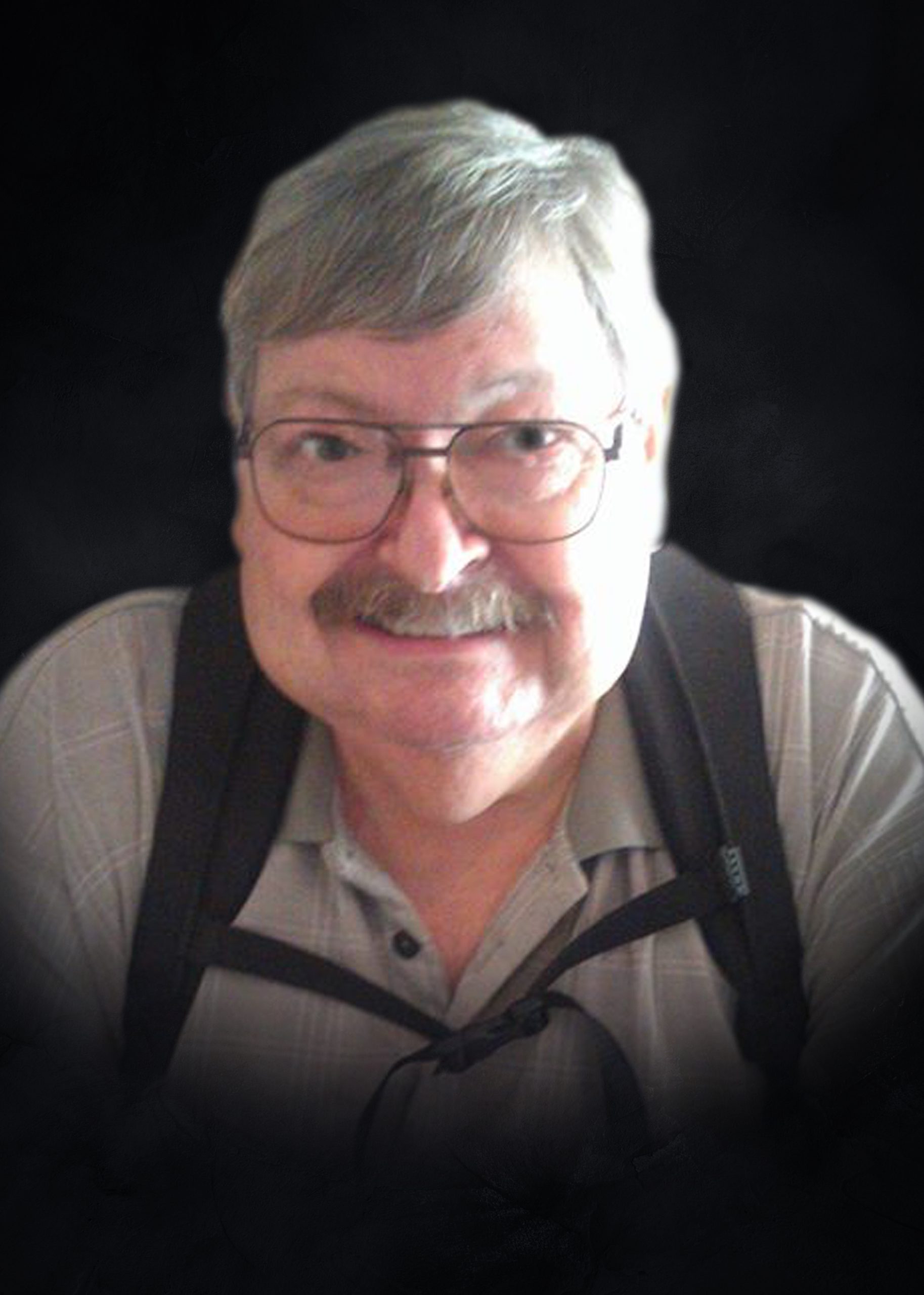 James, (aka Jim or Poppie), who resided in Lilburn, Georgia, was a Veteran of the Vietnam conflict and military retiree as well as a Lockheed Martin retiree. He was a beloved husband of Anita Elizabeth Redmon of Doraville, Ga., who passed away in 2005.