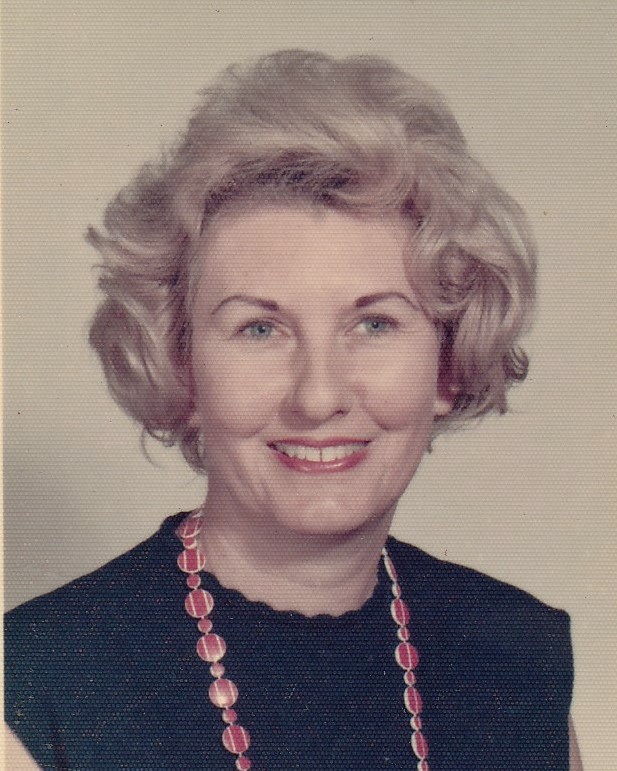 Jane attended the University of Miami on a music scholarship. In high school and college she played in the marching band. She also became certified in Early Childhood Education. She taught in many locations including Flint, Michigan and Fort Lauderdale, FL where she also played the marimba in the local symphonies. She settled in Stone Mountain, GA where she taught elementary school for many years.

Jane loved music and played and taught it for years. She performed for USO Troop Shows, the symphonies and was a guest on the Ted Mack Amateur Hour in New York City. The show was nationally televised.

Jane and Parks became a guardian for Keith C. Cheng. Keith lived with them into adulthood.

Jane and Parks were always very active in their church. Jane also planned the Sunday services for years while she lived at Coventry Place in Decatur, GA. Her Christian faith has always been an important part of her life.

Jane is survived by many nieces and nephews and special friends who helped take care of her in her later years.

Jane was always happy to play the marimba. You can see her on YouTube playing on the Ted Mack show and hymns later in life. Please search “Mrs. Jane Elliott marimba” and several videos will pop up.