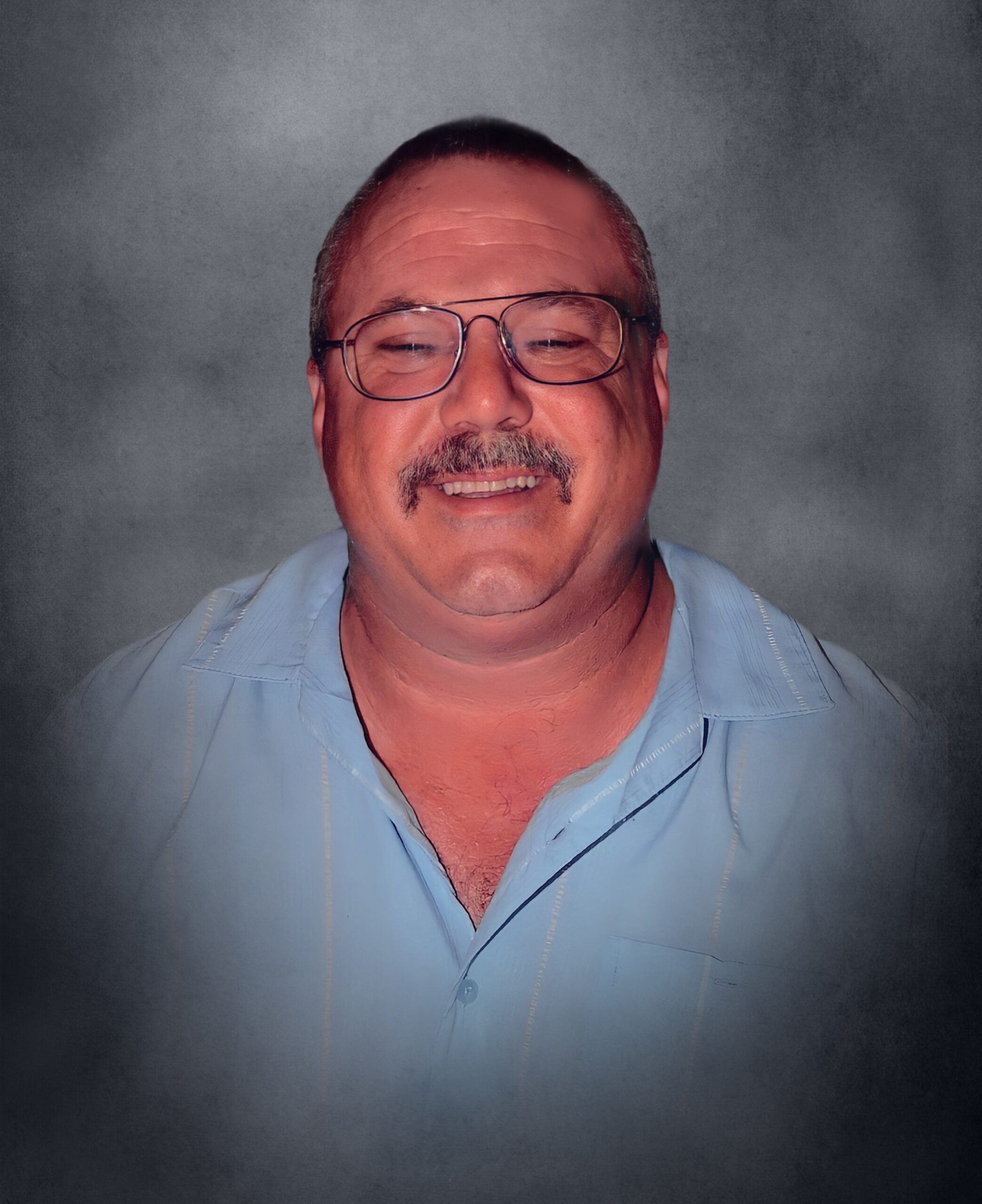 Lester Jason Apley (known by most as Jay or Pops), 55, of Winder, GA passed away on August 30, 2021. He was born on April 23,1966 in Warren, MI. On April 6, 1984, Jay married his soul mate, Renã Apley. Jay was a hard worker and ended his almost 37-year career with Pike Electric as a safety specialist. He loved linelife with Pike from day-to-day aspect to the chasing of a storm. He lived for storm trouble saying, “He was everyone’s favorite pole dancer because he would turn you on.” He always said he was going to bleed Pike yellow until the day he died. That’s exactly what he did. Jay was also a very proud graduate from Duluth High School, but his major accomplishment was a degree in safety from Georgia Tech. He was a very proud member of the Duluth Masonic Lodge, which followed in the family legacy with the Masons. Anyone who knew Jay also knows how much he loved his pups and the rabbit. Those who knew him may not know about his many special talents from artwork (drawing and airbrushing) to his politically incorrect poetry and rewording of songs.

In lieu of flowers a special savings account has been set up for his granddaughter, Haley “Tink” Apley. She was his world and little buddy, who thinks her Pops walks on water. He wanted to give her the world and this is a way he still can. To contribute to this account, contact his daughter, Holly Apley.

The family will have a visitation for Jay at Wages & Sons Funeral Home in Lawrenceville, GA on September 18, 2021 from 1-3 pm immediately followed by the service.