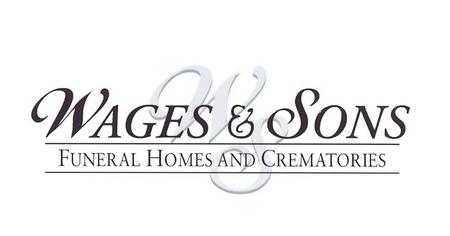 Bob Jefferies, 82, passed away at Emory University Hospital Neuroscience Center following a cerebrial hemotoma. A memorial service will be held at the First Presbyterian Church of Douglasville, GA. Born in Birmingham, AL, the son of Robert K. Jefferies Sr. and Dorothy Wier Jefferies, Bob grew up in North Augusta, SC and graduated from Boy?s Catholic High School. He earned his Eagle Scout and later in life became a scout master while living in Waco, TX. He received his Engineering degree from Auburn University and did graduate studies in Physics at Baylor University. Bob served in the US Navy in WW2 and retired from the Naval Reserve as a Lieutenant Commander. Professionally, he worked both in the aerospace industry, including positions on Apollo missions 5 and 7 through 15, and underwater systems while living all across the country. Personally, he was a loving father and grandfather, devoted husband, accomplished musician, ardent sailor, and avid tinkerer of all things mechanical. Bob was a member of the First Presbyterian Church of Douglasville and a served on the board of deacons in both Waco, TX and Gainesville, GA. Bob is survived by his wife Carolyn S. Jefferies whom he married on June 6, 1951, their daughter, JJ Maier, of Douglasville, GA, their son, Robert and daughter-in-law Jennifer of Cincinnati, OH, three grandchildren: Ian Robert Jefferies and his wife Sara, Mariel Dawn Jefferies, and Evan Philip Jefferies of Westfield Center, OH, one sister, Patricia K. Jefferies, of New York, NY, one niece Evalyn and her husband George Krudy, and their two sons and daughter. In lieu of flowers, please make donations to your preferred charity in his name.