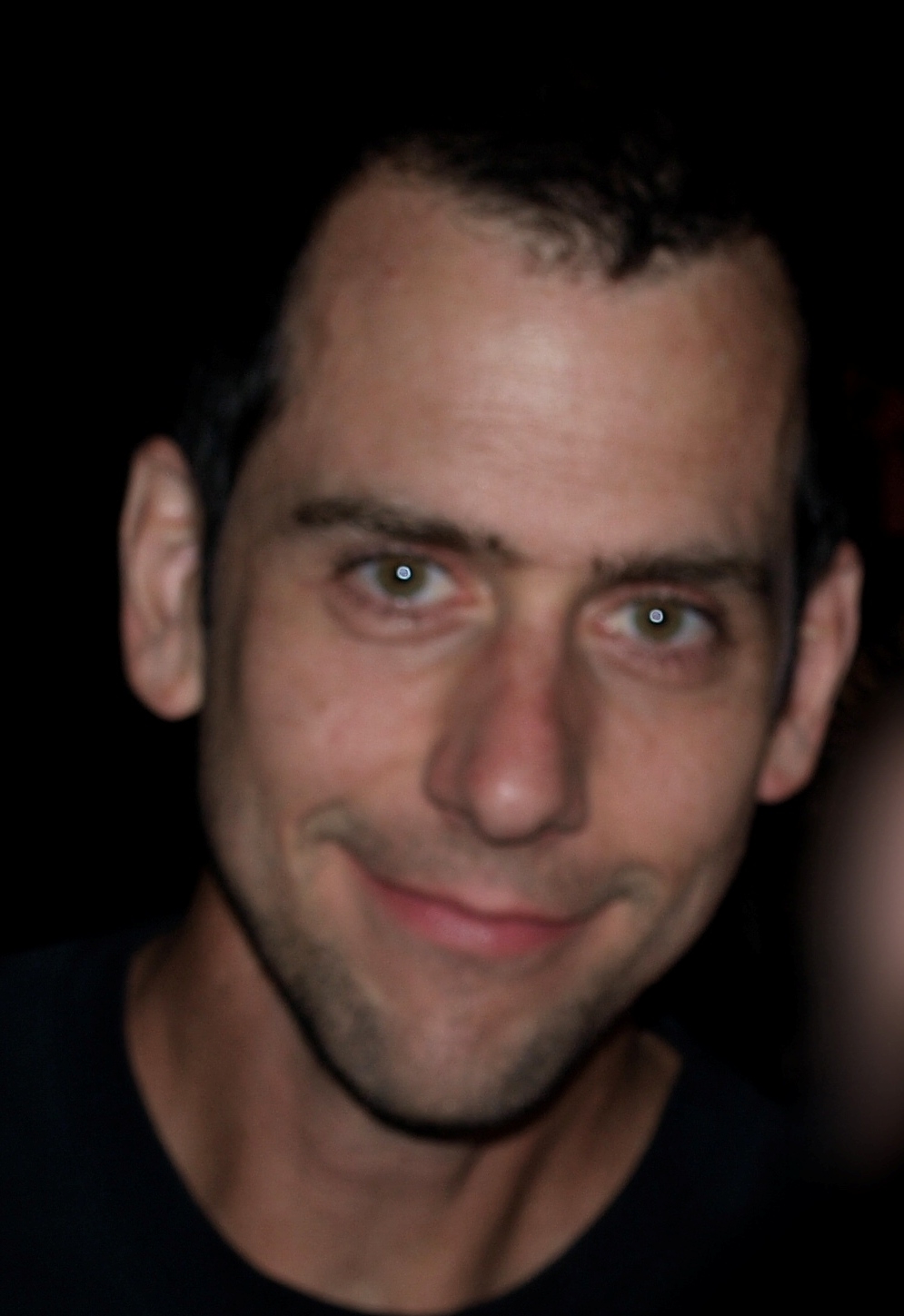 Mr. Jeffrey Grant Hayes, of Atlanta, GA passed away on January 5, 2015. Visitation will be held Wednesday, January 7, 2015 from 5:00-8:00 P.M. and Funeral Services will be held at 2:00 P.M., Thursday, January 8, 2015 at Wages and Sons Gwinnett Chapel 1031 Lawrenceville Hwy. Lawrenceville, GA 30046. Survivors include his wife, Melissa; daughter, Gemma; parents, Patricia and Grant; brother; Mitch and wife Kim; brother, Greg and wife Renita; nephew Drew and nieces Katie and Erin. Jeffrey grew up in the Forest Hills neighborhood in Lawrenceville and graduated from Central Gwinnett High School. He earned his BBA degree from the University of Georgia in 1994 and enjoyed a distinguished tenure as a commercial broker at CRC Insurance Company in Atlanta. During that time period, Jeff and the love of his life, Melissa, started a boot camp in Piedmont Park. This boot camp was the foundation for what later became BTB Crossfit. In 2007 he and Melissa founded BTB Crossfit Gym in Poncey Highlands and subsequently opened a second gym in Buckhead. He and Meslissa touched hundreds of lives through their gyms and developed many life long friendships. For those that knew Jeff, nothing else need be said. He loved life and lived it to the fullest. He was an incredible husband, father, son and brother. He fought a courageous battle against lymphoma and complications from a bone marrow transplant. Jeff leaves a tremendous void in his family and community. Those desiring may send flowers or make a donation to the Leukemia & Lymphoma Society, 3715 Northside Parkway, Atlanta, GA 30327. www.lls.org. Online condolences can be made at www.wagesandsons.com