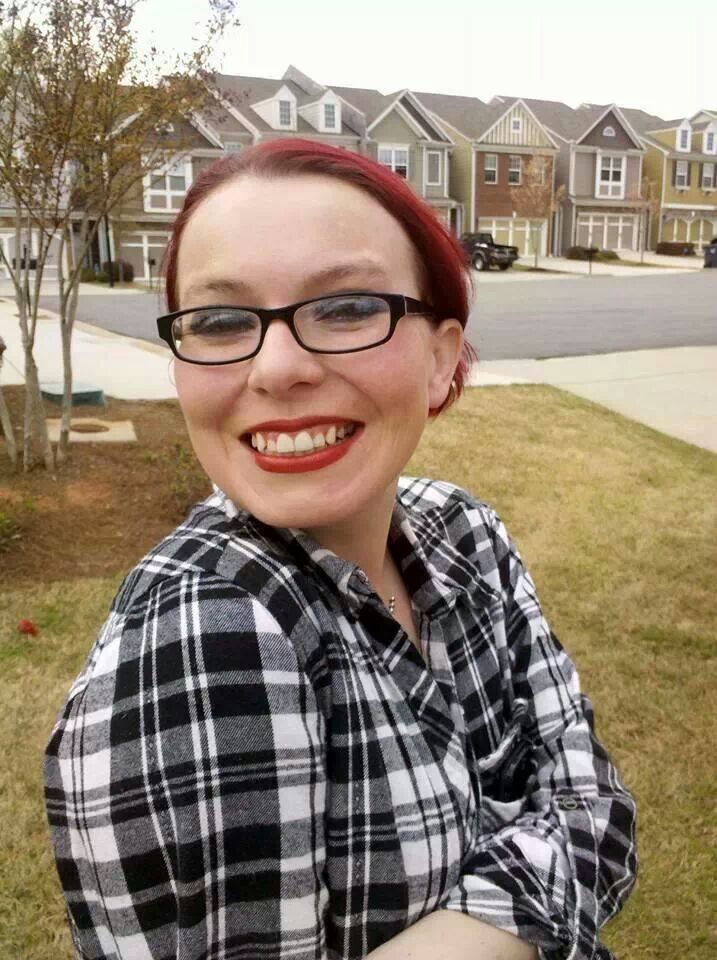 Jennifer “ Jennie” Haynes, 33, of Lawrenceville, GA, went to be with God on Thursday, Jan. 16, 2014. She was born September 19, 1980, in Jacksonville, GA., to Johnny and Betsy Davis. She was a 1999 Graduate of Liberty County High School, Hinesville, GA. and attained an Associate’s Degree from University of Phoenix. She married Travis Haynes on May 31st, 2003 and they lived together in Montgomery, Alabama before settling their family in Lawrenceville in 2008.

Jennie was an inspiration to all she met. Beyond spending time with her family and friends, she was an avid believer of paying it forward and asking others to touch a stranger’s life with no expectation of reward except for the knowledge that you can make a difference. Jennie's personal motto, “What did  you spend your 15 minutes on today?” was the basis of her dream that everyone could be part of the solution in making the world's problems smaller and solvable. She always encouraged others to do the things that brought happiness to themselves as well as those around them. Jennie was very spiritual and believed that God had his hand on her family. She will be greatly missed by her family, friends and  acquaintances.

In lieu of flowers, the family is requesting that donations be made at https://www.gofundme.com/6b1p7o

Visitation will be from 1-3 pm. and Funeral services will be at 3 pm. Wednesday, Jan. 22, at Wages and Sons Funeral Home, 1031 Lawrenceville Hwy, Lawrenceville, GA 30046, 770-277-4550. Remembrances can be made on Jennie's Facebook, https://www.facebook.com/jennifer.haynes.7146 or at https://www.wagesandsons.com/obit/jennifer-davis-haynes/