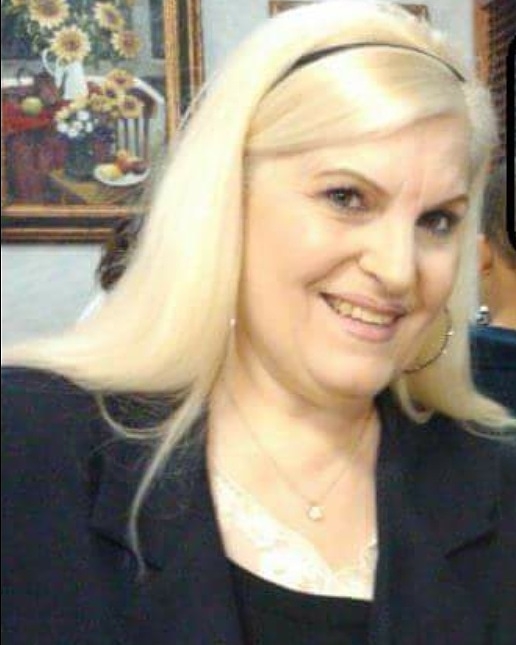 Jennifer Lynn “Jen” Hambrick Davis, age 68, of Snellville, GA passed away on September 29, 2018 at her home with her family by her side after a long courageous over six-year fight with cancer. She was born October 1949 to Edgar Lee Hambrick and Corene Hambrick Melton in Elberton, GA. She was known for her beautiful voice. She sang country music as a teenager and as an adult she started singing and travelling singing Christian music. She was a long-time member of Rockbridge Baptist Church until she was ordained a minister in the late 90’s and began her church of Healing Waters Ministry. Healing Waters Ministry was a long going church of over a decade until she had to close the doors due to her illness. She touched many lives with her sermons, prayers, an anointed voice. She was preceded in death by her father Edgar Lee Hambrick, mother Corene Hambrick Melton and sister Janice Ann Hambrick Mullinax. She is survived by her loving husband George D. “Danny” Davis of 47 years; 3 loving children Kimberly Davis Cates, Amanda Davis Pittman of Loganville, GA and Anthony Davis of Snellville, GA; son-in-law PJ Pittman, of Loganville, GA; grandchildren Trey Cates, Dylan Prentice and Trinity Prentice of Loganville, GA; brother Roger Hambrick of Snellville, GA; numerous nieces,nephews,cousins and a host of friends. A Service Honoring the Life of Jennifer Lynn Davis will be held Saturday, October 6, 2018 at 2:00 PM at Wages & Sons Stone Mountain Chapel. The family will receive friends and family on Friday October 5 from 5:00 PM to 9:00 PM at the funeral home.