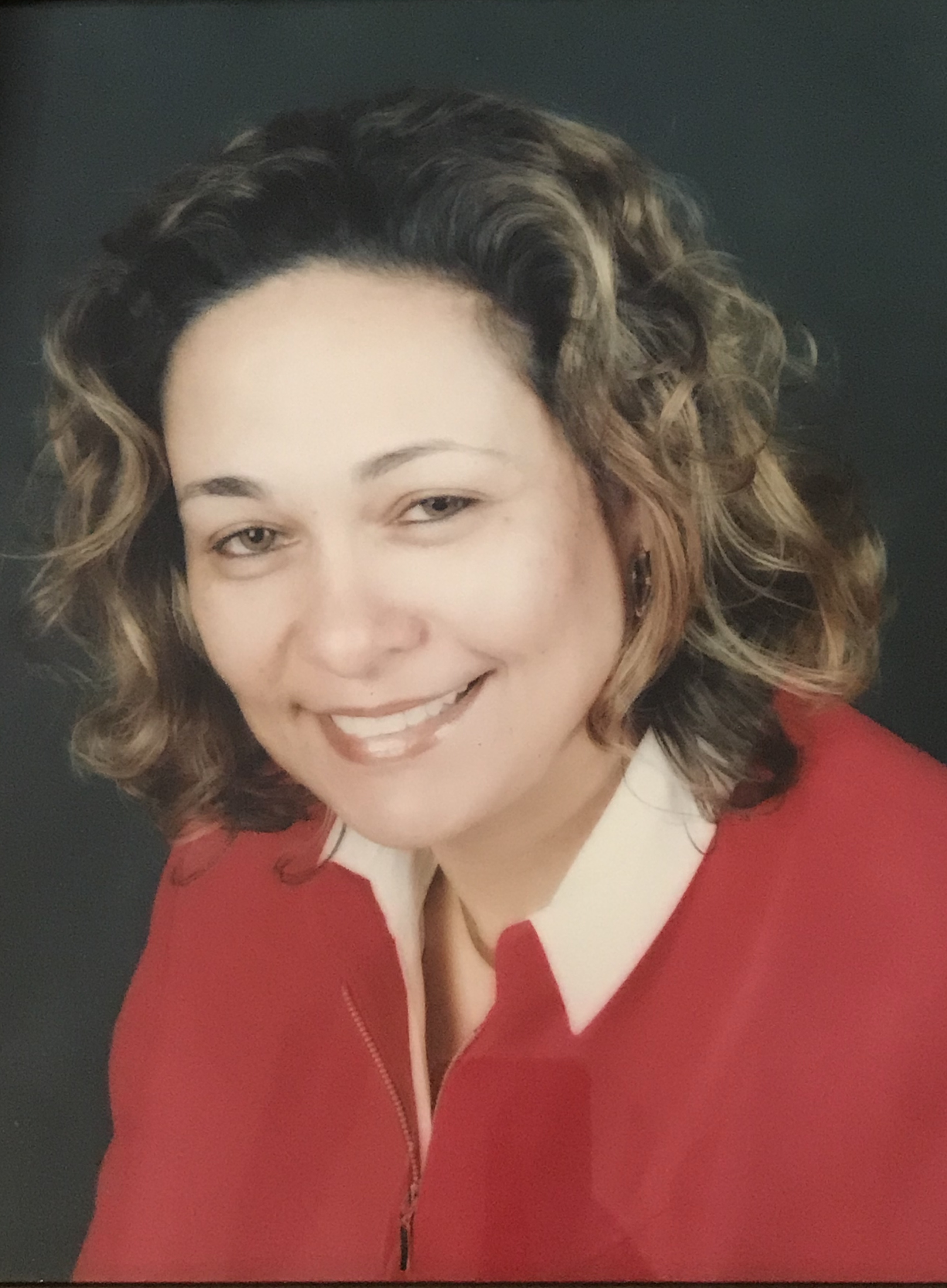 Jenny Heidi Hannah Bennett, affectionately called Blossom, was the loving wife of Tommy Bennett for 25 years; devoted mother and stepmother of Keith, Brian (Takeisha), Devin, Qualita and Pierre; proud grandmother of Sa’Niya, London, Paris, Alijah, Aniya, Ashad, Autumn; nurturing daughter of Leona Hannah; beloved twin of Arbaces J. Hannah and siblings Merry, Ethel and John; motivating godmother, friend and colleague. Jenny was born on April 18, 1964 in Charleston, West Virginia into the union of John H. Hannah and Leona Padmore Hannah. The family moved to Monrovia, Liberia the following year and settled on Carey Street where Jenny grew up. She attended American Cooperative School from kindergarten to ninth grade. She returned to the United States and completed her high school education at Northside High School in Atlanta, Georgia, graduating in 1982. Jenny joined the U.S. Navy on August 1, 1983. She was stationed in Jacksonville, Florida until her honorable discharge. She began her career with the U.S. Postal Service in 1987 where she started as a carrier in Atlanta and rose through the ranks becoming Postmaster of Alpharetta, Georgia on September 2, 2017. Jenny was passionate about her work. She began her career in management as Supervisor Customer Services at Atlanta Post Office and was promoted to Manger Customer Services and Manger Customer Services Operations. She also held positions as EEO Dispute Resolution Specialist and as Postmaster of Newnan, Decatur, and Athens Post Offices. She was also promoted to Senior Manager of Distribution Operations, Nashville, Tennessee. She served on various teams and details including Manager of Retail Operations & Strategy at Post Office Headquarters in Washington, Manager of Memphis Network Distribution Center, Tennessee District Marketing Manager, and Officer in Charge at Louisville Post Office. She was most proud of her involvement in the hiring and mentoring of young postal employees. Jenny graduated Magna Cum Laude from American Intercontinental University in 2008 with a BA in Operations Management and an MBA in 2015. She was a certified paralegal and a certified LSS Green Belt in corporate succession planning. Jenny received First Communion and was confirmed at Trinity Episcopal Cathedral in Monrovia at the age of 12. Her faith and trust in God was limitless and she had surrendered her life and her journey to Him.