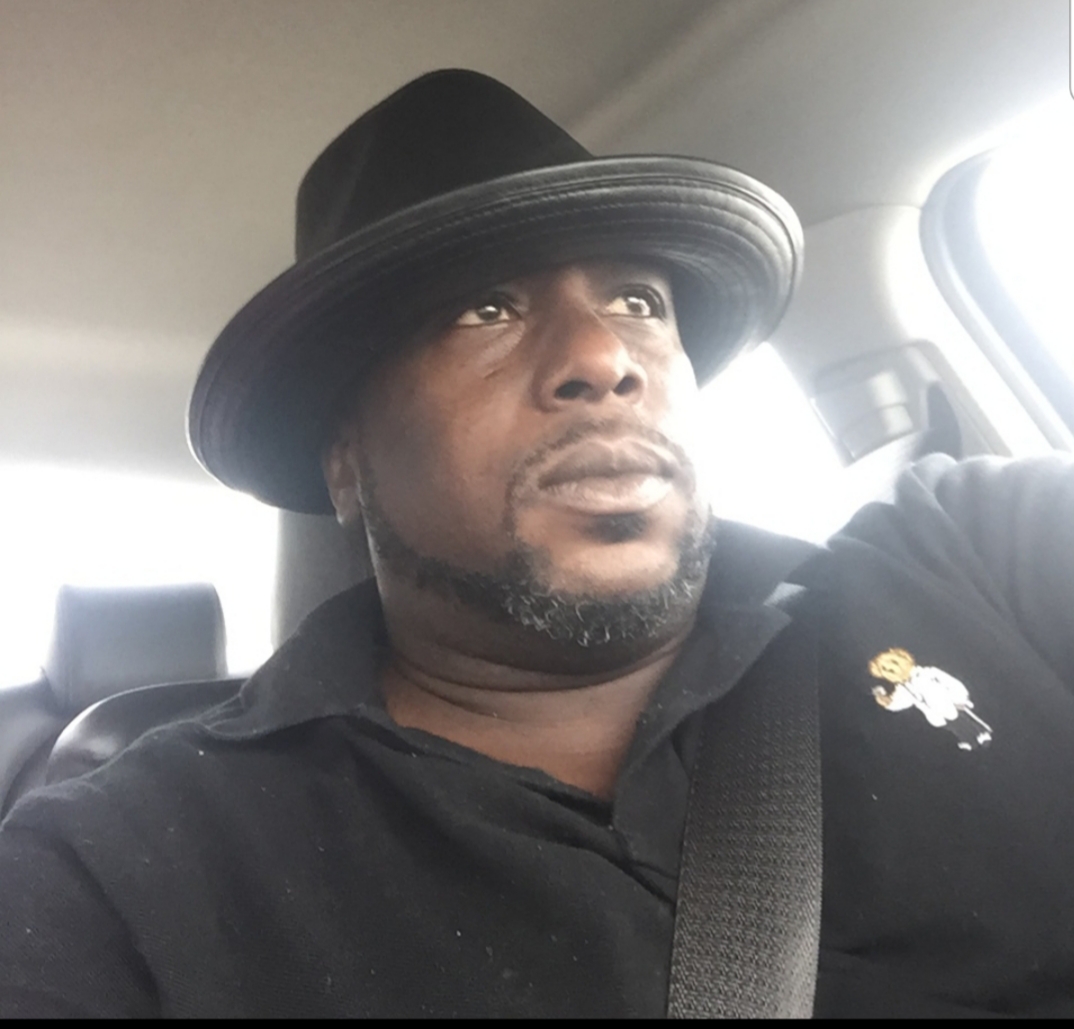 As the youngest of their siblings, Jerone and his older brother Josiah spent much time together. One of their favorite pastimes was pretending to be the A-Team with their friends. They played neighborhood freeze tag, hide and go seek (Jerone’s favorite spot was on the roof of the house), sold pears from their mother’s pear tree for $.25 out of the side door of their house (don’t tell their mother) and picked dewberries for their mom’s famous dumpling.

Finally, Jerone said he’d take care of it. He went inside and came back out with a mason jar that was smoking and bubbling like something taken from a mad scientist’s lab. He was holding it in a rag because it was hot. So, he poured the contents of the jar on the ant mound, and the mound melted like water on sugar. It started to smoke, bubble and sizzle. Jerone and Josiah thought it was going to catch fire, but when the smoking, bubbling and sizzling stopped, all the ants were dead. The ants never came back and neither did the grass.

YAYA (Young Aspirations Young Artists, Inc.) was founded in 1988 as a creative and entrepreneurial partnership between a New Orleans artist and art students from Rabouin High School. Jerone was one of the students selected for this after-school enrichment program that nurtured the talent of young artists.

“This will forever be our memory! Took dat Whopper right out of Lionel’s hand! They told us if we win a speaking part we could get paid!! We were in there going at it!!”

So, what had happened was…Jerone was talking about his cooking at work when one of the guys asked him to show him his skills. Jerone said it was kind of expensive, but he was willing to pay. His coworker and his whole family went CRAZY! Two weeks later, he made more gumbo for the same coworker who asked him why he was welding, since it was obvious he was meant to be a cook. When his roommate Gerard “Gee” heard what happened, he said, “Unk, you need to put this in a cup and sell it.” The following weekend, Gee bought the cups and spoons, printed flyers and Geaux Gumbo was born.