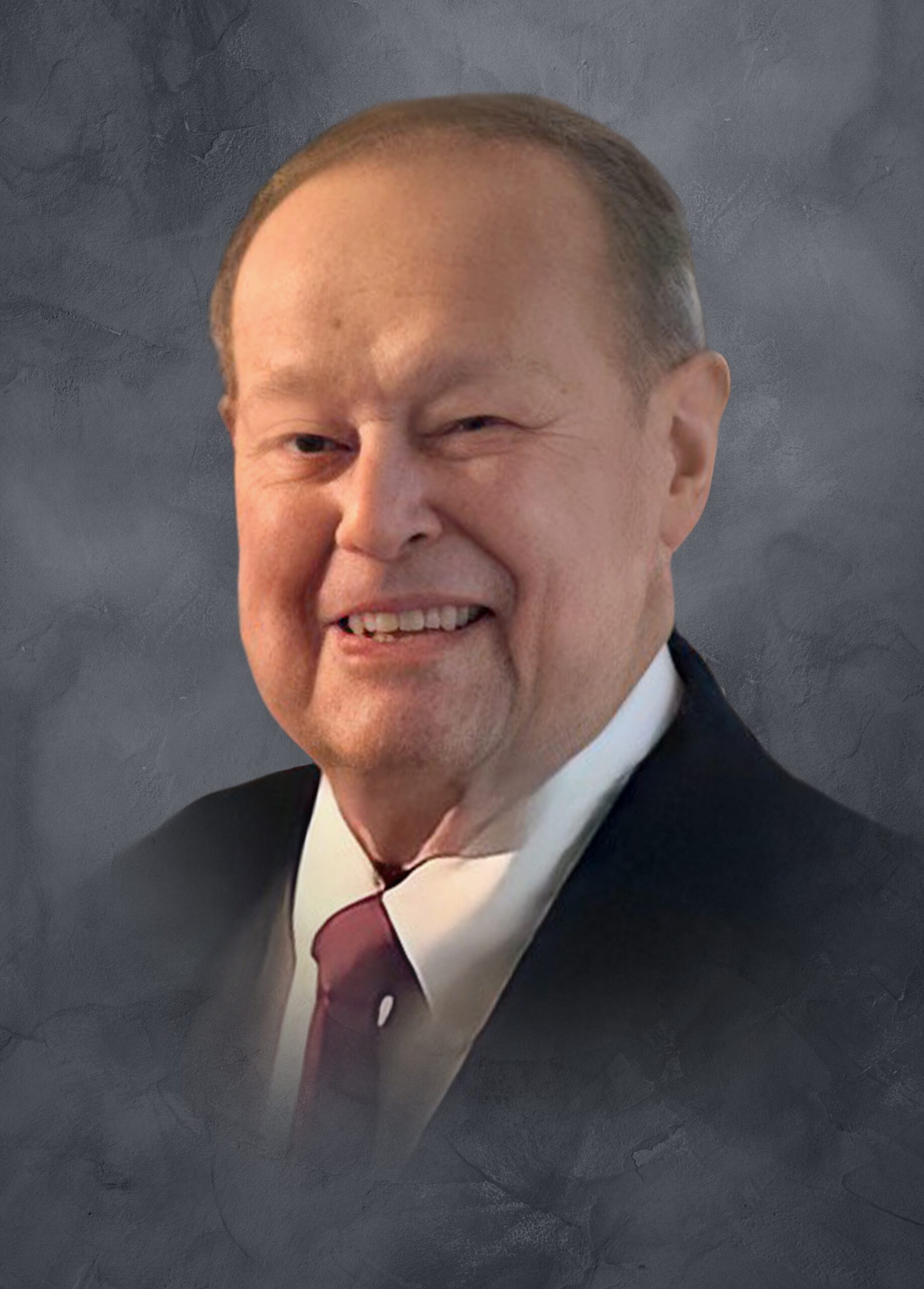 Jerry Daniels was a true American patriot. As a proud Marine, Jerry served his country during the Vietnam War. At the end of his enlistment he met his beloved wife, and they started the family to which he dedicated his life. Integrity, loyalty, and an abundance of love was at the core of his family, and his legacy is virtuously reflected in them.

Jerry relocated to the Atlanta area in 1973, living first in Lilburn and residing in Lawrenceville for the past 21 years. Jerry Daniels graduated from John Marshall Law School in 1977. His law career flourished with the founding of Daniels and Taylor, P.C.. Jerry Daniels was a member of the Georgia Association of Criminal Defense Lawyers with admittance to practice in state, federal, and appellate courts, including the Supreme Court of Georgia. Jerry was an avid volunteer for the Georgia High School Mock Trial competition and loved sharing his passion for the law with the youth of the community.

Jerry Daniels was a member of the Methodist Church, but most of his friends would know him as an Ohio State Buckeye.

Services will be Friday, January 7, 2022 at Wages and Sons Gwinnett Chapel, 1031 Lawrenceville Highway, Lawrenceville, GA 30046. Visitation is from 1:00 PM to 3:00 PM with funeral services in the chapel immediately following.

Funeral will be live streamed by Wages and Sons Funeral Home at https://www.wagesandsons.com/obits/jerry-arlen-daniels/

The family wishes memorial contributions be made to the Wounded Warrior Project and Tunnels to Towers Foundation. http://Woundedwarriorproject.org http://www.t2t.org