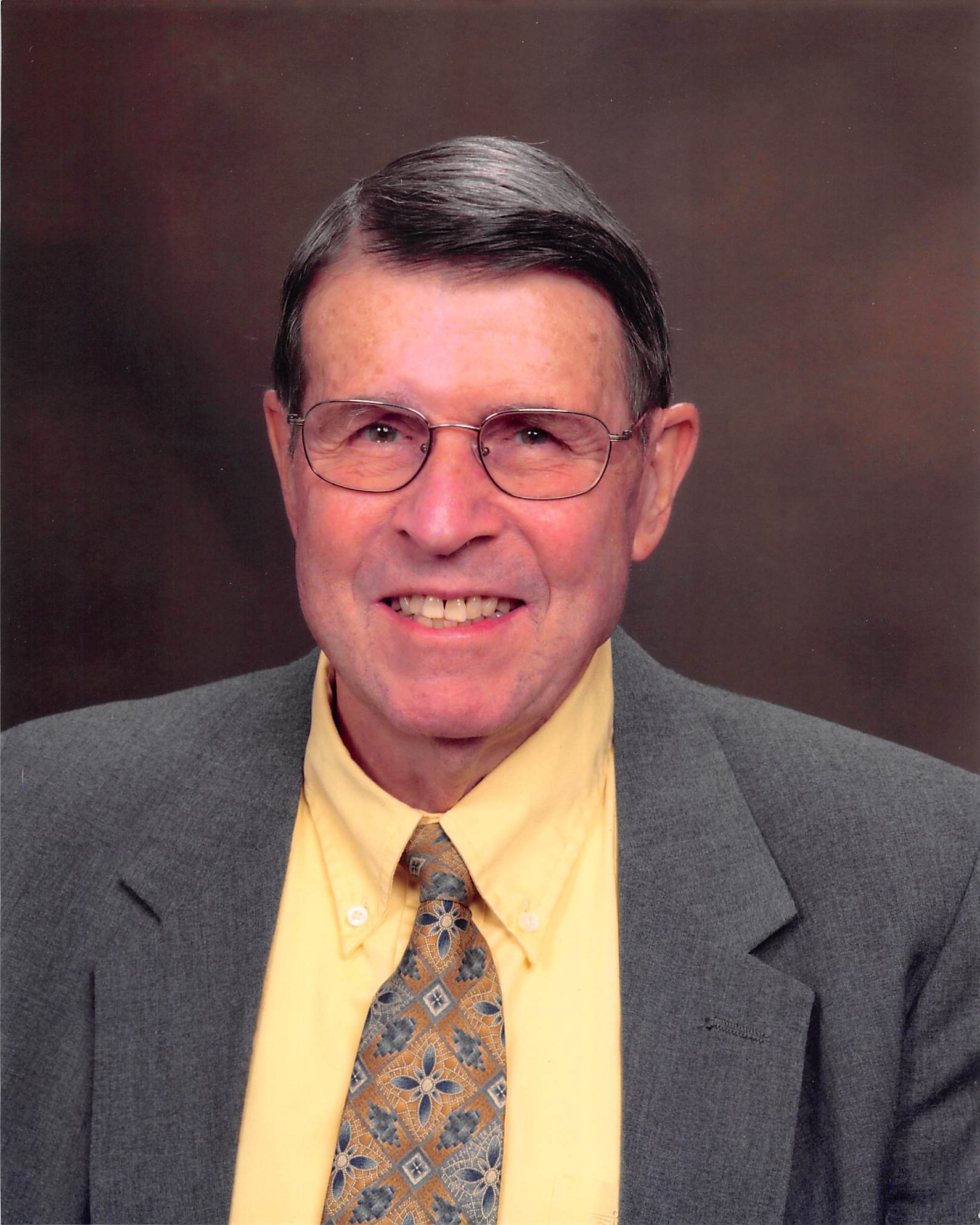 Jerry Franklin McEachin, Sr., age 80, of Lawrenceville, Georgia left this earth and went to be with Jesus on Friday, May 15, 2020. Jerry was born on August 1, 1939 in Albany, Georgia. Jerry was a devoted husband, daddy, granddaddy, and great granddaddy. He graduated Albany High School in 1957. After graduation he served in the Marine Corps for 3 years. He started his 50 plus year career as an electrician, from journeyman to inspector, after getting out of the Marines. In January 1964, he met the love of his life, Jeanette, and they were married on August 1, 1964. They share the same birthday and wedding anniversary. They have been married for 55 years. He accepted Jesus Christ as his Savior in July of 1964. He served various churches as interim minister of music throughout the years. He was an avid fan of Southern Gospel music and attended many concerts with Jeanette. He loved to sing and worship his Lord. He was an active member of the Christian Business Men’s Connection (CBMC) as long as he was able. He was a member of North Metro Baptist Church and Roy Latham’s Sunday School Class. Jerry never met a stranger and was always making people laugh. He never lost his sense of humor including his last day here on this earth. He loved his son Jerry and was always helping him with projects or business. He would do anything for Jerry Jr. and his wife Amy. He adored his three grandsons and was at every event they had and supported them any way he could. He will be missed by all who knew him.
Jerry was preceded in death by his parents, Jennings F. and Eloise P. McEachin; sister Jeanene Smith and her husband Gene. He is survived by his loving wife of 55 years, Evelyn Jeanette McEachin, his son, Jerry Franklin McEachin, Jr. (Amy), his grandsons Jerry Franklin McEachin, III (Karen), Nicholas Allen McEachin (Ashley), and Zachery Tyler McEachin (Kenzie), great grandchildren: Jayce McEachin and Reya McEachin, sister, Carol Byrd of Greenwood, South Carolina and many nieces, nephews and friends.
Due to the COVID-19 restrictions the funeral and graveside service will be attended by immediate family. It can be seen via live-stream at www.wagesandsons.com at 11:00 am on Monday, May 18, 2020. At a later date, the family will have a Celebration of Life for all who loved and cared about him.
In lieu of flowers, please send donations in Jerry’s memory to:
Samaritan’s Purse International Relief
PO Box 3000
Boone, NC 286607-3000