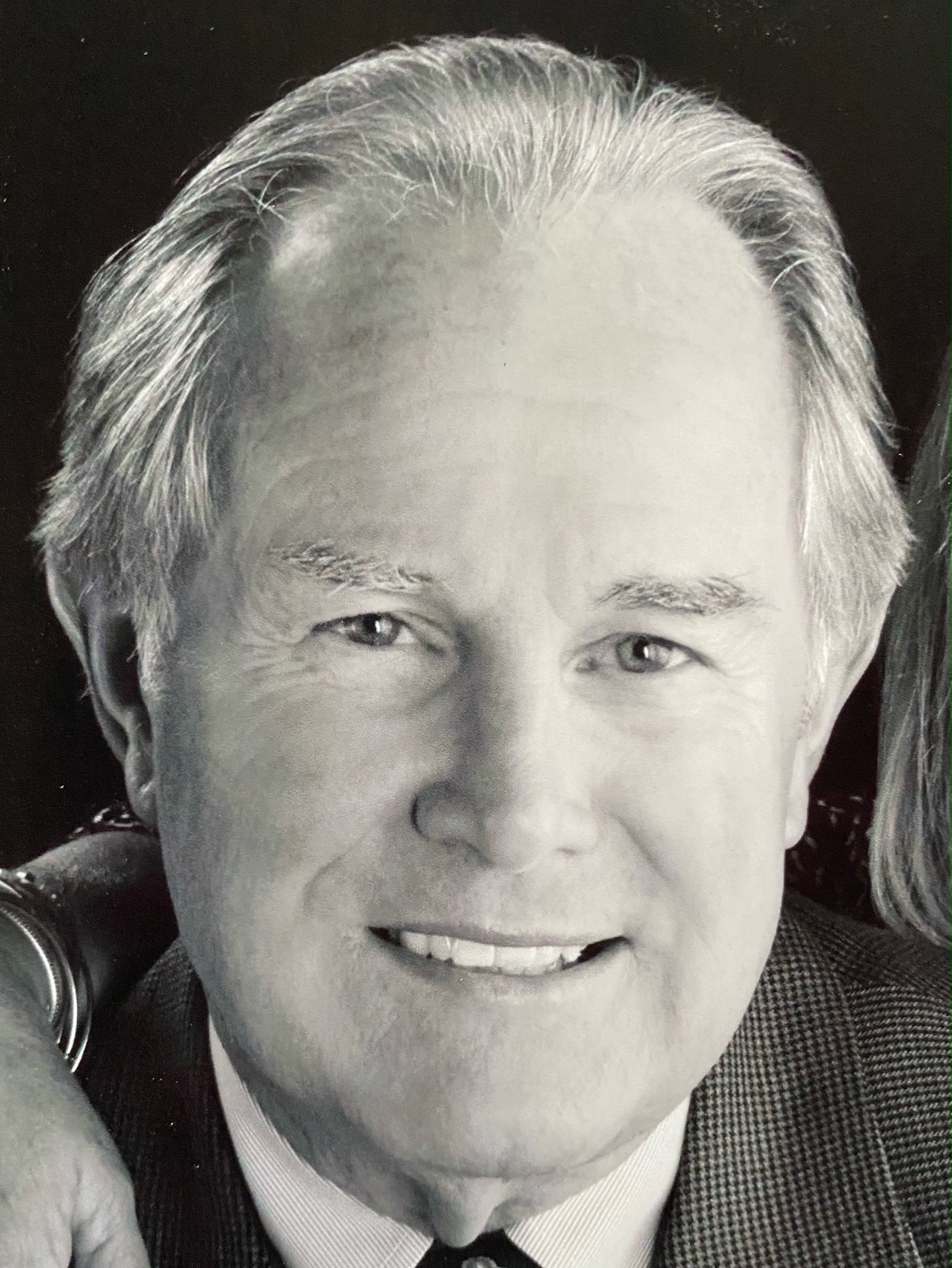 Jesse Alexander Cox 72, of Gainesville, GA died peacefully surrounded by his family on the morning of February 2, 2021 after a 17-month battle with Amyotrophic Lateral Sclerosis (ALS), also known as Lou Gehrig’s Disease. Jesse was born in Lakeland, FL on October 28, 1948. He graduated from Clearwater High School in 1966 and obtained his Bachelor degree in Business Administration from Shorter College. Jesse met his bride at Morton Plant Hospital in 1971 and the two were married on October 21, 1978. Jesse entered the world of sheet metal fabrication/machine and tool industry in the early 80’s, a career where he was respected and revered as a pioneer. He retired the day after his 70th birthday.

As a loving, devoted, and hardworking husband and father, Jesse spent many years as a dedicated support for Debra’s hobbies and career in Speech Pathology as well as continued support for his three children’s active sports and social calendars. His faith, kindness, and generosity reached and touched the lives of so many as he was always willing to place others needs before his own. He was coined to some as a “prince” and others defined him as a “true southern gentleman.” Jesse loved his career and those he worked with but always managed to find the perfect balance between work and family. His passions included boating and fishing with family and friends, reading, working out, and hunting.

Two services will be held in remembrance of Jesse, the first service will be held at Saint John Neumann Catholic Church (Lilburn, GA) at 1:00pm on Friday, March 5th. All social distance guidelines will need to be adhered to for those in attendance and a live stream link will be provided for those that can not attend in person. This information/link to the live stream can be obtained through the Saint John Neumann website: sjnliburn.com

Further instructions for the Live Stream and link access will be provided through social media and Jesse’s Caring Bridge site.

The second service will be held in April 2021 where Jesse will be laid to rest at the Bay Pines National Cemetery in Saint Petersburg, FL. More information will follow regarding the details and date of this service.

Donations can be made in Jesse’s honor to Augie’s Quest: https://give.augiesquest.org/give/326838/#!/donation/checkout

On-line condolences may be expressed through Jesse’s Caring Bridge site https://www.caringbridge.org/visit/jessecox2/journal or wagesandsons.com