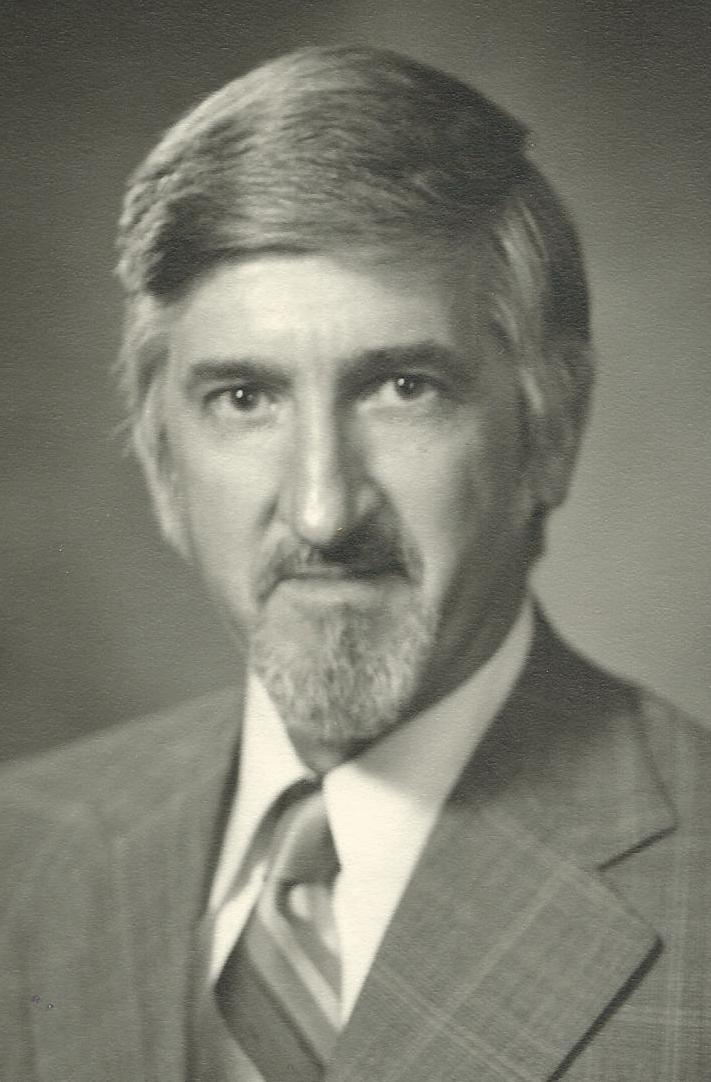 Jesse Robert (Jess) Hill, age 84 of Lilburn, GA, died December 31, 2014. He was born to Jesse Robert Hill and Nancy Cole Hill in Bristol, VA. and was predeceased by brothers Edwin and Andrew Hill. He attended Virginia Tech and graduated from Letourneau University. Having served as a Supply Corps officer, he retired from the United Sates Navy after twenty years. He joined the Medical Association of Atlanta and served as Financial Manager for 13 years. He went on to become the Chief Financial Officer of Mikart, Inc, retiring in 1998. Mr. Hill was a member of Good Shepherd Presbyterian Church, where he was a charter member and Berkeley Hills Country Club where he played golf. He was active in civic affairs: Beaver Ruin Civic Club, Beaver Hills Civic Association, Gwinnett Senior Investment Club and many service-related associations as well as having coached children’s sports teams and having led a Cub Scout troop. He was past Treasurer of the Memorial Society of Georgia and served several terms on its Board. The remains will be cremated. He is survived by his wife, Eleanor Storey Hill, son Richard Hill of Atlanta, daughter Hope Hill Westphal, son-in-law Mark Westphal, three grandchildren, Paul, Maggie and Julia Westphal, all of Yardley, PA and a nephew, Randy Hill (Fran) and family of Abingdon, VA. A memorial service will be held at Good Shepherd Presbyterian at 1:00 P.M. on Saturday, January 3, 2015. The family will receive friends immediately following the service. Ashes will be interred in Bristol, VA and Portsmouth, VA. In lieu of flowers, contributions may be made to the Memorial Fund at Good Shepherd Presbyterian Church in Lilburn, GA.