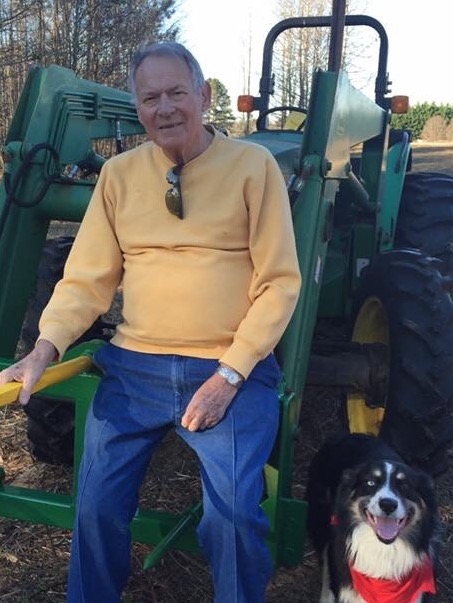 Jimmy (Jim) G. Wright passed away on April 5, 2017, at the age of 74. He was born on August 22, 1942, in Monroe, Georgia, the son of Bennie Lee and Elizabeth Broach Wright. Jim is survived by his loving wife of almost 32 years Marilyn; his children Monica Humbles (Sam), Alex Wright (Loreen), John Wright; his mother Mary Elizabeth Wright; his brother Danny Wright (Leatty); his grandchildren Pearson, Madlyn, Colin and Michael Wright and Samantha Humbles; his great-grandson Pearson Wright, Jr., and numerous nieces and nephews. Jim attended Monroe Area Comprehensive High School, where he played football. He graduated from Southern Polytechnic State University, Georgia State University, Atlanta Law School, and also earned his Professional Engineering license, of which he was most proud. He worked at Georgia Power and Southern Company for almost 30 years, Hay Group and later started his own successful management consulting firm, Wright Business Solutions. After retirement, Jim and Marilyn enjoyed traveling together. He loved being out on his farm, relaxing at their lake Hartwell home, loving on his Australian Shepherds (Jack, Rocky, and Yeager) and reading, especially military history. As a son, husband, father and friend, Jim was always available for counsel when asked for his thoughts or advice. Jim received a kidney transplant on January 1, 2014. Heartfelt thanks to the kidney transplant team at Emory University Hospital for all they have done over the years. A service celebrating Jim’s life will be held Wednesday, April 12, at 2 p.m. at Wages and Sons Funeral Home, 1040 Main Street, Stone Mountain, GA 30083. The family will receive friends at 1:15 prior to the service. In lieu of flowers, donations may be made to American Kidney Fund, 11921 Rockville Pike, Suite 300, Rockville, MD 20852.