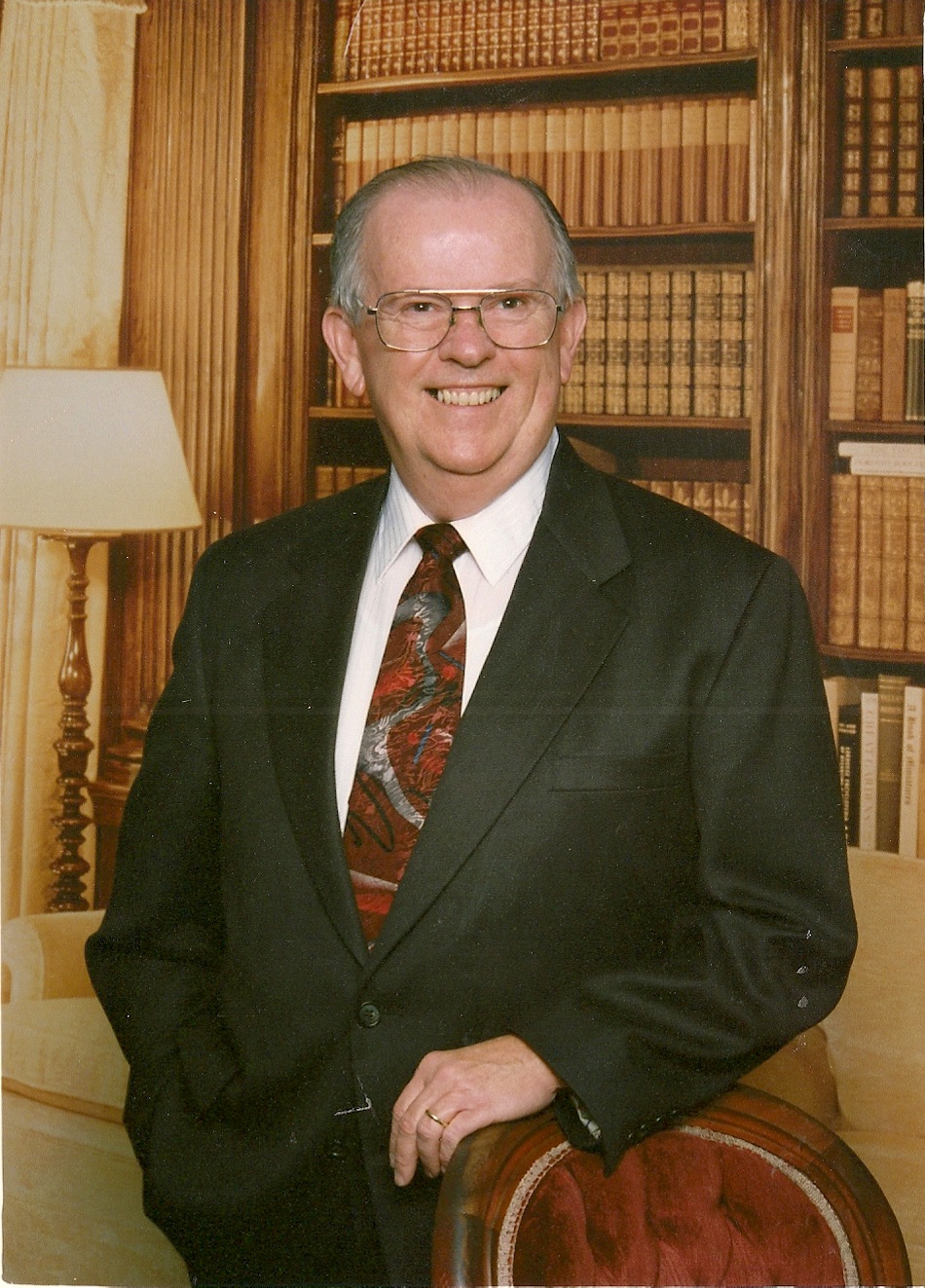 Beloved husband, father, grandfather, and great-grandfather John Andrew Rowe entered fully into the presence of the Lord on Tuesday, April 12, 2022. He was 88 years old.

A native of Philadelphia, Pennsylvania, John served honorably in the U.S. Navy in 1953. He was active duty for four years and then served in the Navy reserves for four additional years, achieving the rank of Personnelman Petty Officer First Class.

John met the love of his life, Helen, in April, 1959 and they were married that December. After graduating from Villanova University with a bachelor of science degree in accounting in 1968, John worked in the accounting field for over 30 years, primarily with Campbell Soup Company at their Camden, NJ, Cairo, GA, and Wilmington, DE locations.

John was a devoted Catholic and was ordained a Deacon in 1979, serving parishioners in Cairo, GA and Bear, DE until he retired to Woodstock, GA.

In addition to being a skilled pianist, John was also a talented counted cross-stitcher and enjoyed playing cards with family and friends. While living in Cairo, GA, he was an active member of the Kiwanis Club where he received numerous awards and accolades.

Interment will be at Georgia National Cemetery, Canton, GA at a later date.

Memorial donations may be sent to the Alzheimer’s Association.