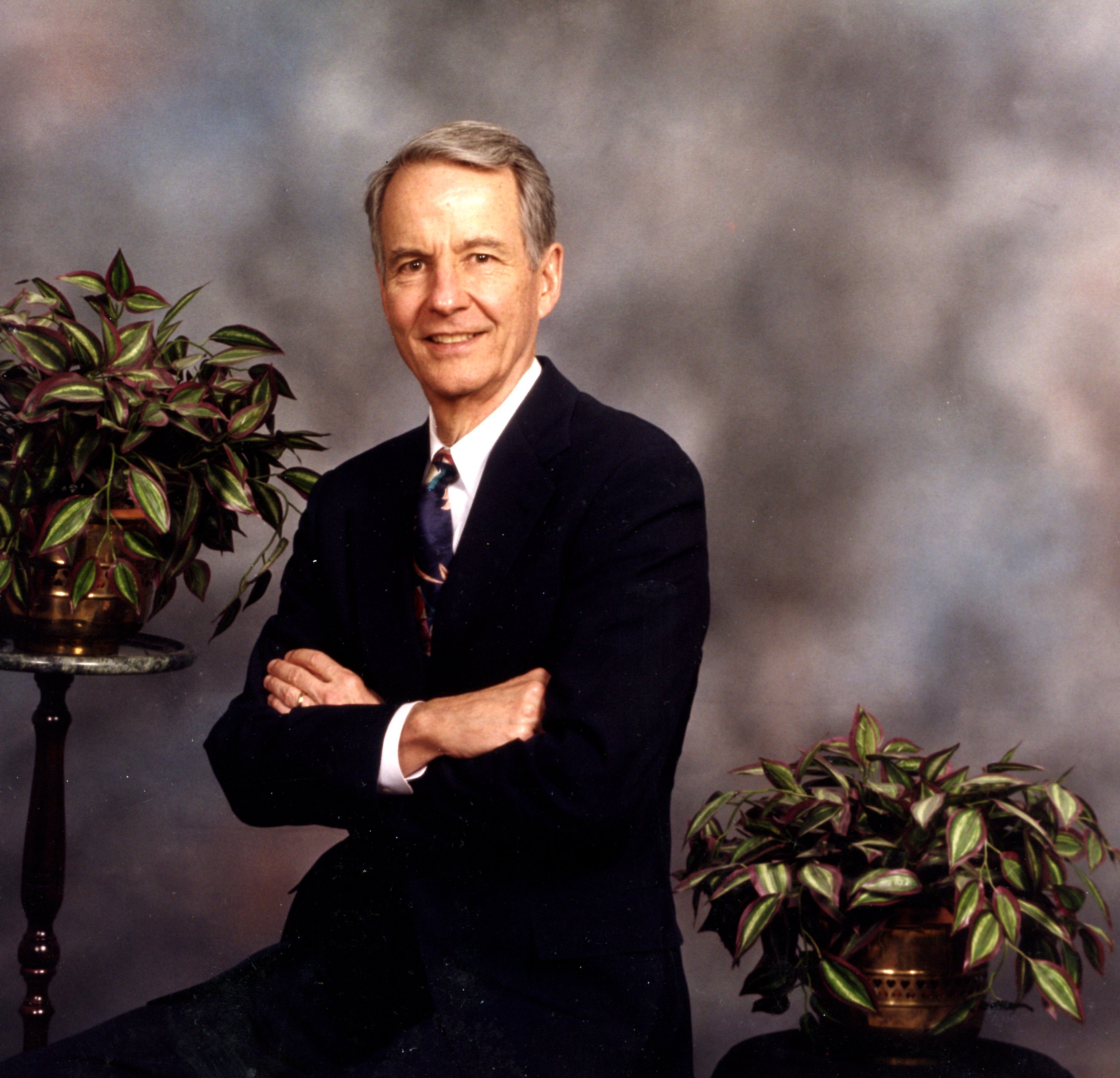 Dr. John Hagan Baskin, Jr., passed away March 4, 2014 at age 82, while walking to dinner with Shirley Ford Baskin, his wife of more than 61 years, with whom he planned to go dancing later in the evening. A man of intelligence, humor, and love, he was an exemplar of integrity. Hagan was born to Eula Peacock and John Hagan Baskin, Sr., on April 13, 1931. He attended Boys High School and was in the first graduation class of Grady High, where he was class president and won the Journal Cup for excellence in the arts, athletics, and academics. While at Emory University he was a member of the Sigma Chi Fraternity. He had a distinguished career in medicine. In 1955, he graduated from the Emory School of Medicine where he was a member of the honorary medical society, Alpha Omega Alpha. He interned in surgery at New York-Cornell Medical Center and served his surgery residency at Grady Hospital from 1958-1962. In 1969, he received a fellowship to work with Dr. Michael DeBakey in peripheral vascular surgery in Houston. He had a long and successful medical practice with Dr. Dan Jordan at Piedmont Hospital and DeKalb Medical Center. He was a member of the Medical Association of Atlanta, the Southern Vascular Society, and the Atlanta Clinical Society. Hagan’s life was rich even beyond his professional career. He served for many years as a deacon and Sunday School teacher at Druid Hills Baptist Church. He was a Silver Life Master at duplicate bridge. He played ALTA tennis many years, and he ran a few Peachtree Road Races. He and Shirley loved attending classes at Mercer’s Senior University. At Park Springs retirement community, a stimulating lifestyle allowed him to be independent despite his progressive macular degeneration. Hagan is survived by his loving wife, Shirley; his children, John Baskin and Cathy of Springfield, VA; Ford Baskin and Nanette of Savannah, GA; James Baskin of Decatur; Elizabeth Baskin Julian and Mark of Dunwoody; and his 8 grandchildren: Jesse, Chelsea Baskin Holman (Nathan), Jake, John, Will, Amanda, Adam, and David. A memorial service will be held for Hagan at Druid Hills Baptist Church at 2 pm on Sunday, March 9. In lieu of flowers, the family suggests contributions to Atlanta Metro Library for Accessible Services ("Library for the Blind") of the Atlanta Fulton County Library System, One Margaret Mitchell Square, 4th Floor, Atlanta, GA, 30303.