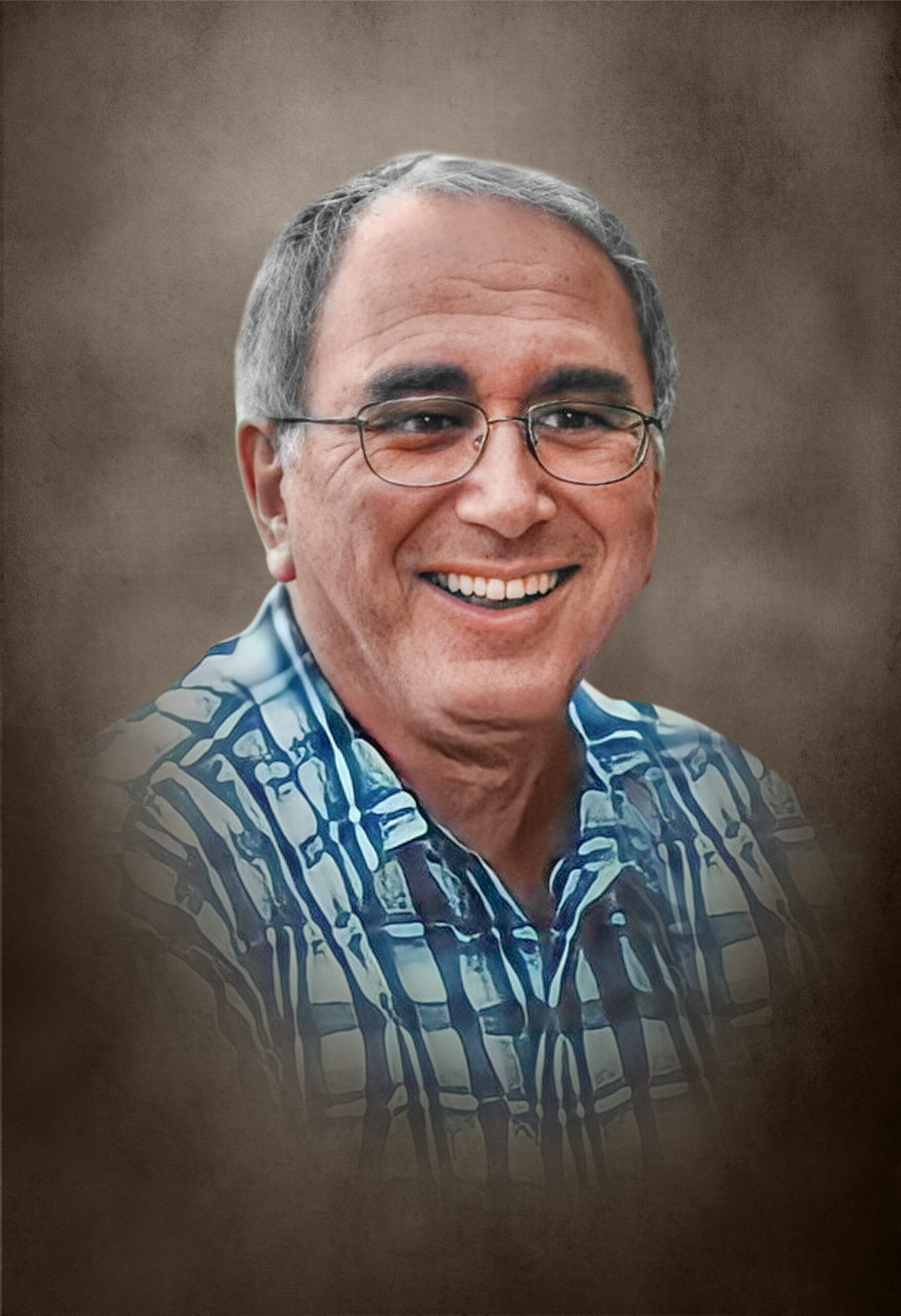 He graduated from Camden High School in 1958, and proudly joined the United States Marine Corp. While serving in the Marines, he reached the rank of Corporal and served in the Presidential Honor Guard under President Kennedy, until his honorable discharge in 1963.

After his retirement from a long career in Management, Bob continued to enjoy playing golf and reading, but most of all, his time was spent sharing his wisdom and laughter with his family and large circle of friends.

He is survived by his wife of 50 years, Christine (McCarty), his children, Donna Coates Lawson, Jennifer Goff (Ralph), Melissa Johnson and Christopher (Amanda); 9 grandchildren, and 1 great-grandchild.

A Funeral Mass will be held on Friday, June 25, 2021, at 11:00 AM, at St. Stephen the Martyr Catholic Church, 5373 Wydella Road SW, Lilburn, GA 30047. The family will receive visitors before mass. In lieu of flowers, the family asks that a donation be made to one of the many Parkinson’s Foundations.