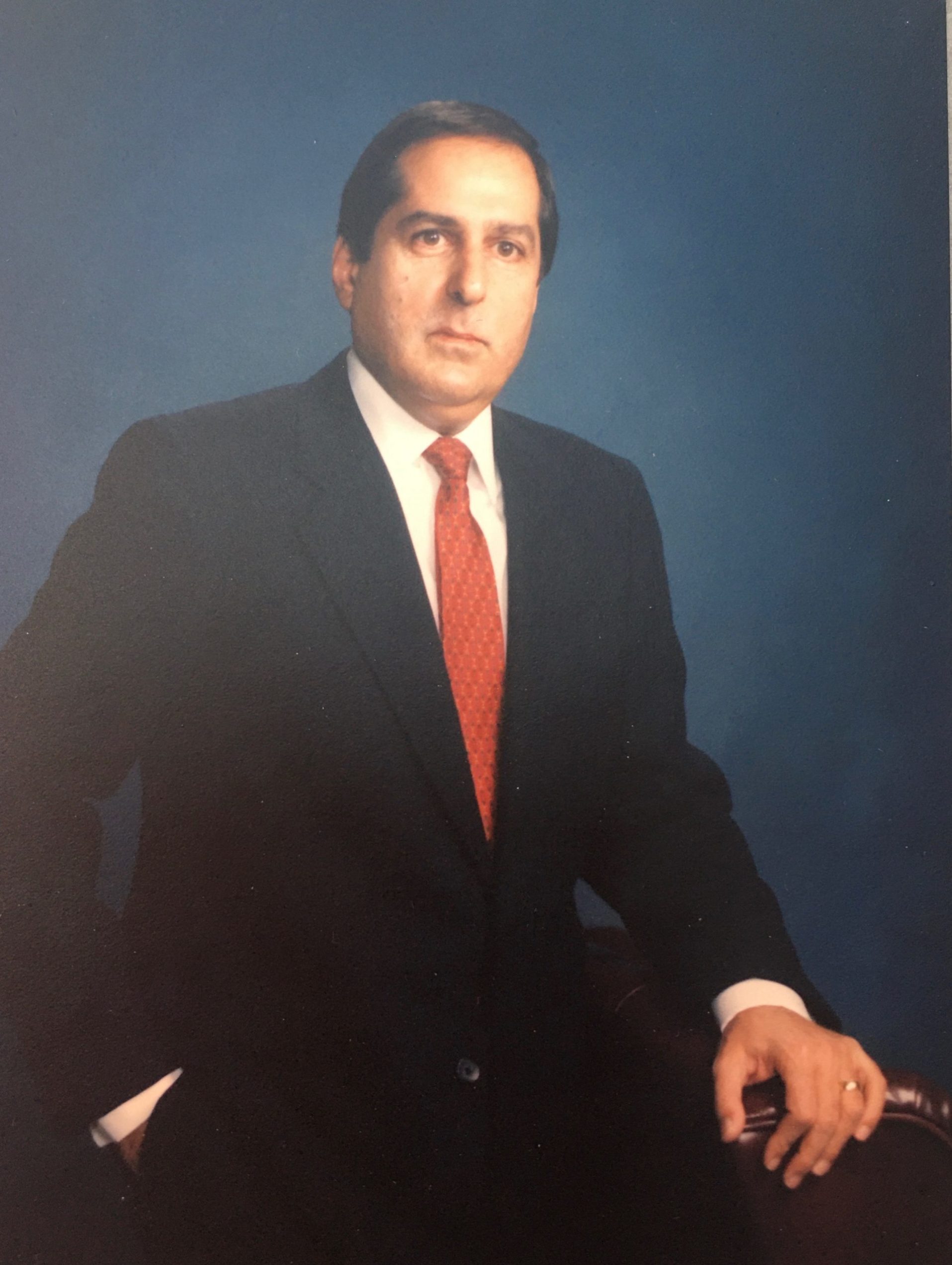 Mr. John Robert Lauricella, born Dec. 18, 1939, in San Francisco, Calif., where he graduated from Lowell High School before earning his BA and JD at the University of Arizona, was a member of Phi Kappa Psi Fraternity and served as a Signal Corps Officer in the Armed Services before returning to San Francisco, where he practiced law. Upon retirement, he moved to Centre, Ala., where he died peacefully in his sleep on Aug. 17, 2020, of natural causes.

He is survived by his wife, Elizabeth, and stepson, Dr. John Ford, of Toulouse, France; and by his sister, Giovanna La Volpe. He is also survived by his nieces Giuliana and Alessandra La Volpe, nephew Guido (Yumei), and grandnephews Andrea and Dario of Rome, Italy; grandnephew, Max Mazzacurati of Tampa, Fla.; and cousin Leslie (Kenneth) Lauricella Wachtel and cousin John Lauricella (Shirley) and family of Woodland, CA.

He will be interred privately at Stone Mountain Cemetery on Aug. 20, with a memorial service to be held at a later date. In lieu of flowers, the family requests that contributions be made to: Stone Mountain City Cemetery Trust, 327 Shade Tree Circle, Woodstock, Ga. 30188.