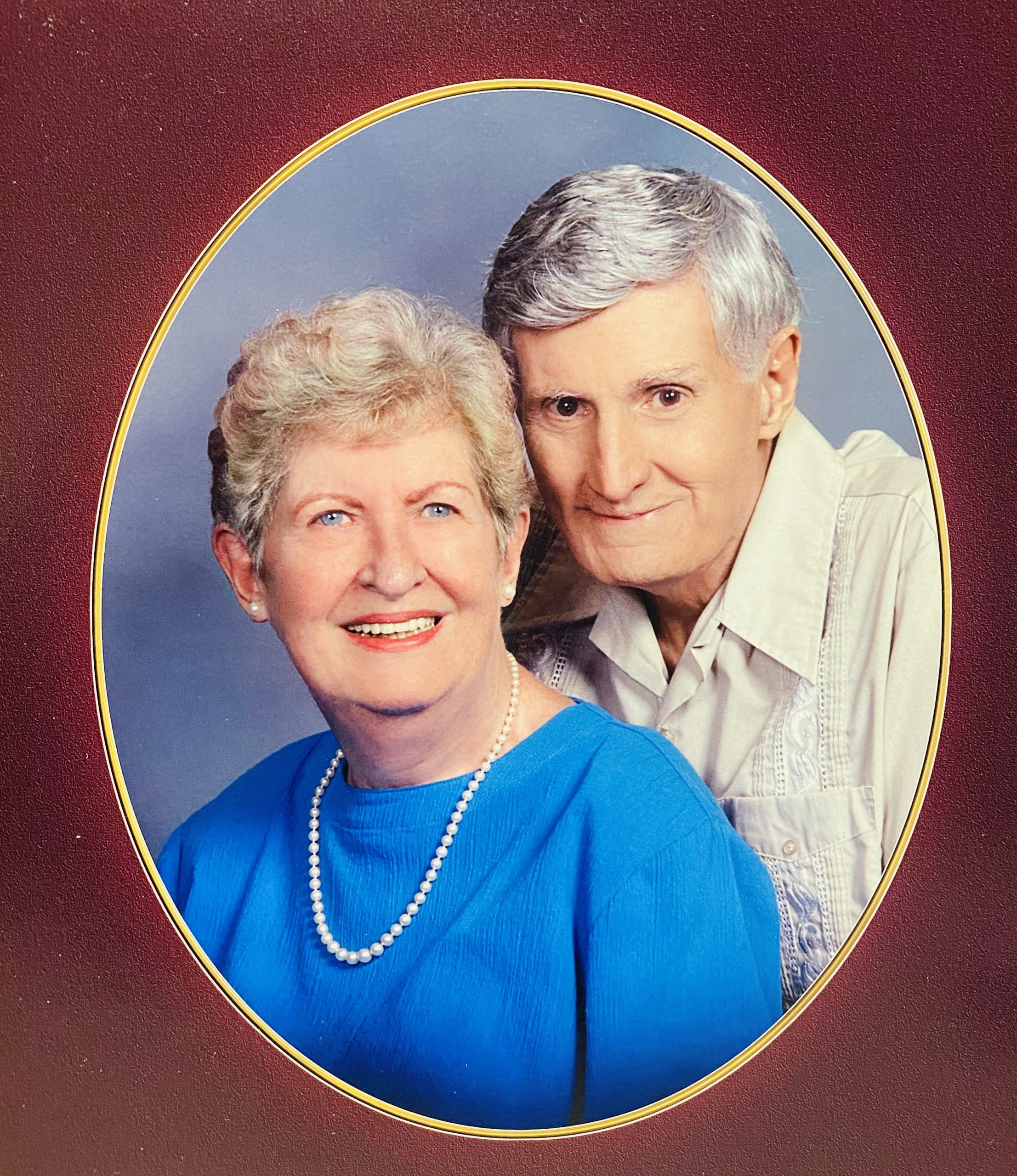 John T. Giambruno, affectionately known to his family and friends as the “T-bird”, passed away Friday morning January 3, 2020, in his home at the age of 87. He was born February 23,1932 in Sioux City, Iowa and was the only son of Anthony and Elizabeth Giambruno. He attended the University of Notre Dame where he participated in the marching band and served as the Drum Major in his senior year. After graduating college, he was commissioned as a Lieutenant in the Army Corp of Engineers to begin his military career. He was serving in Germany when he meet his wife Ann O’Sullivan and they were married June 13,1959. They were married for 60 years and had four children that they raised as they travelled the world for his military duties. John served two tours of duty in Vietnam and was awarded the bronze star in recognition of his patriotic service. He ended his military career at Fort McPherson, Ga after working at FORSCOM for several years. He officially retired after 20 years of service on August 31,1975 at the rank of LTC. His next career was working for the government where he reached the rank of GS-15. He was actively working during Desert Storm stationing troops and assessing the operations of military forts in the U.S.A. After his second retirement, he volunteered for the 1996 Olympics as a driver for the Italian National Team. He also was active in his parish as a member of the Choir and The Knights of Columbus. He was predeceased by his son John L. Giambruno but is survived by his wife, three daughters, daughter in law, and six grandchildren. Left to cherish his memory include his wife Ann, and daughters: Mary Giambruno (Melissa), Virginia Peacock (Wayne), Catherine Giambruno, and Marti Giambruno( John). Grandchildren: Wesley Peacock (Ellie), Nick Peacock, Erin Peacock, Elyse Peacock, Tio Giambruno, and Marcus Giambruno. In lieu of flowers, donations may be made to Missionaries of the Poor: P.O. Box 29893 Atlanta, GA 30359. The family will have a viewing at Wages and Sons funeral home Friday 17th from 6-9. The funeral mass will be set for Saturday 18th at St. Patricks Catholic Church in Norcross at 10:00 am. The burial will take place Monday 20th at 9:30 am at the National Cemetery in Canton Ga. Arrangements by Wages & Sons Funeral Home, 1031 Lawrenceville Highway Lawrenceville, GA 30046- 770-277-4550. Online condolences may be expressed at www.wagesandsons.com.