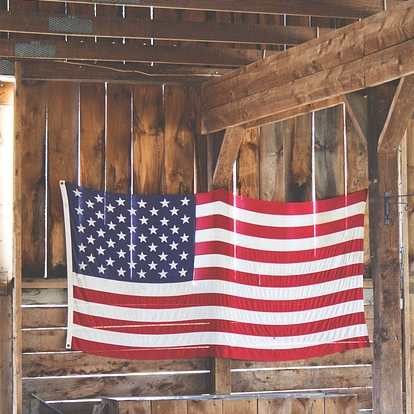 John Wayne Thompson, age 71, of Lawrenceville, GA, passed away at home on Friday, April 19, 2019. John was preceded in death by his parents, John "Shorty" and Loraine Thompson. He is survived by his devoted wife, Lisa Thompson, step-son, Michael Martin, brother-in-law, Brian Ardrey, sister-in-law, Lorrie Ardrey, and numerous nieces, nephews, and close friends. John "Doc" was a 1965 graduate of Central Gwinnett High School in Lawrenceville. He was a combat veteran who served in the Vietnam War. He was a highly decorated soldier while serving with the U.S. Army 5th Infantry Division along the DMZ and received two Bronze Stars with “V” Device for Valor along with many other awards. He was a skilled sniper assigned to a ranger Long Range Recon Patrol team. John distinguished himself by outstandingly meritorious service in connection with military operations against many hostile forces in the Republic of Vietnam during the period of July 1968 – 1969. His loyalty, diligence, and devotion to duty were in keeping with the highest traditions of the military service and reflect great credit upon himself in the United States Army and America. John had many hobbies, including woodworking, photography, and being an avid Facebook commenter. All who knew John knew he had a deep love of animals. In lieu of flowers, donations may be made to Planned PEThood, 2860 Buford Highway, Duluth GA 30096. A memorial service will be held on Saturday, April 27, 2019 at 2pm at Wages and Sons Gwinnett Chapel, 1031 Lawrenceville Highway, Lawrenceville, GA 30046. The family will receive friends 1 hour prior to the service. Online condolences may be expressed at www.wagesandsons.com.