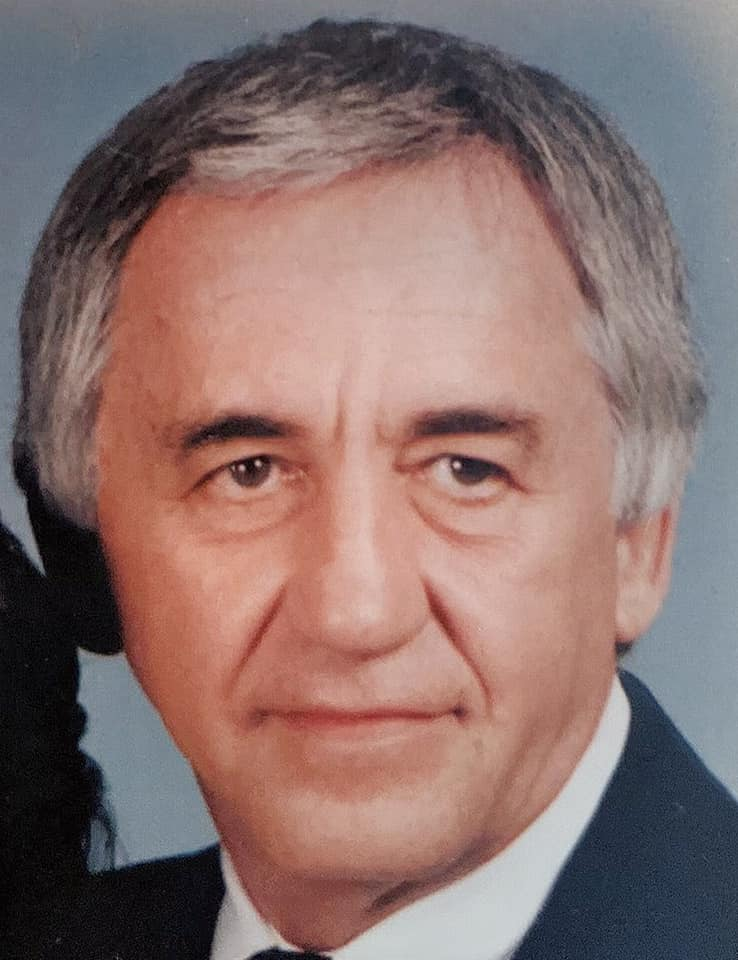 John William Lange Sr. (Jack), 82 years old, of Dunwoody, Georgia, died on June 16th, 2021. Jack was born January 2nd, 1939, in Chicago, Illinois to the late William (Bill) Lange and Vera Lange. Along with his parents, he was preceded in death by his wife Ann Lange, sister Norma Wilson, and brother William (Billy) Lange.

After leaving his birthplace of Chicago in 1945, Jack’s family moved to Decatur, GA. Jack attended Decatur High School and graduated with a degree in English Literature from Georgia State University in 1963.

Jack began a career in journalism as assistant to the late William (Bill) Diehl, who served as Godfather to John Lange Jr. As a writer and managing editor, Jack became enmeshed with Atlanta’s social and political happenings of the mid-1960s, and became editor-in- chief of Atlanta Magazine in 1967.

Jack was particularly proud of his life in the church, having cofounded New Covenant Community Church, now Chamblee Tucker Christian Fellowship in 1980. His works with the church embodied Christ’s vision through ministry and counseling to many in the community, overseeing the church’s growth and construction projects, and always having an open door to his home for those in need.

Jack’s family extends far beyond his surviving relatives. His church family, neighbors, and all who have been fortunate to spend time with him will remember his wisdom, wit, and humor, the love he shared bountifully, and the husband he was to Ann.