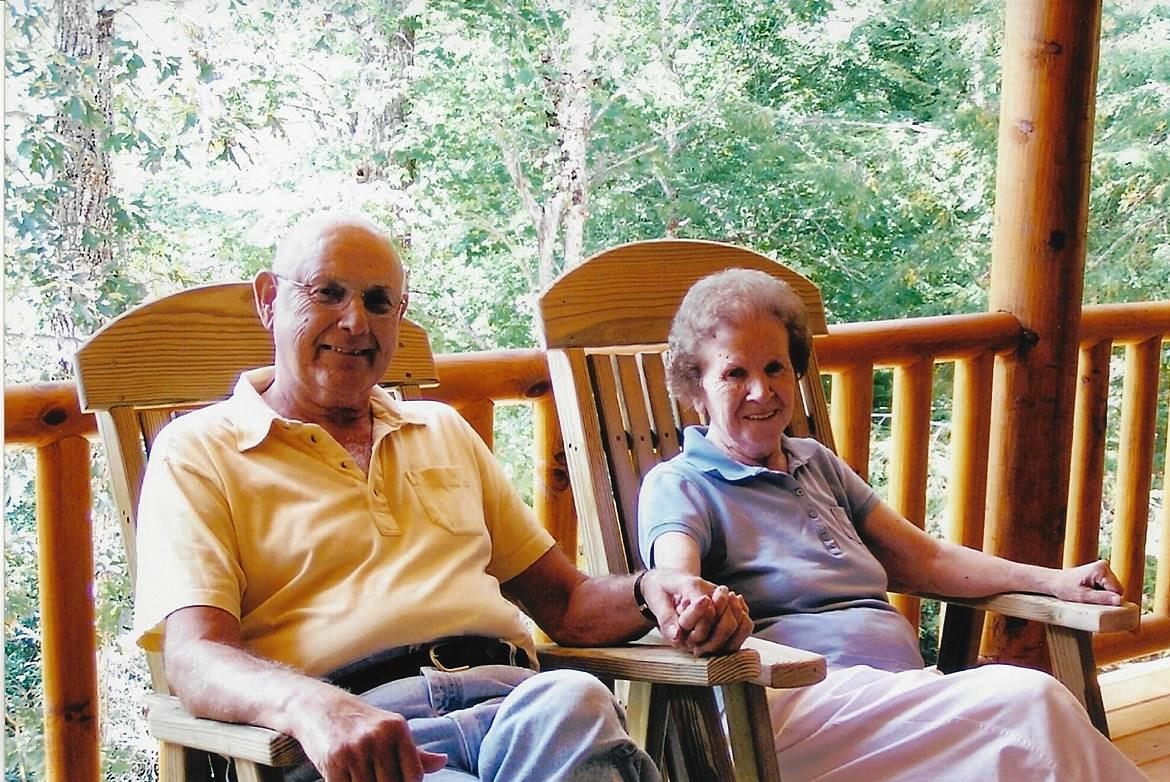 Johnny Wesley Smith, “J. W”, age 86, of Covington, GA, passed away peacefully June 27, 2016. His wife of 65 years, Gaye, preceded his death by 17 days. A Celebration of their lives will be held July 6, 2016, at Wages & Sons Funeral Home between the hours of 5:00 P.M. and 7:00 P. M.. Burial will be a private ceremony at a later date. J. W. was preceded in death by his parents, his brother, J. V. Smith and sister, Lilly Belle Brodnax. He is survived by son, Terry Smith. Daughter Tina Smith Kaler, Grand Sons, Wes Smith and Chris Smith, Daughter-in-Law, Deborah Smith and Son-In-Law, Rob Kaler, nieces Susan Brown, June Crown and Mary Adams, nephews Billy Brodnax and Jeff Brodnax. J. W. was a Family man and a man of God. He was always someone you could turn to in a time of need. He loved hunting, fishing and spending time with his Family.