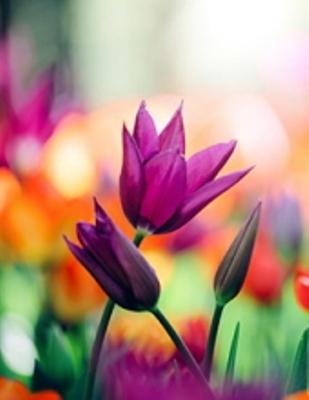 Joline Hackman Maxfield, 90, of Stone Mountain, passed away on January 15, 2017 in Decatur, GA. Joline was born in Denver, Pennsylvania to Monroe and Marie (Sweigart) Hackman on March 4, 1926. She graduated from Denver (PA) High School (’44) and attended Lebanon Valley College in Annville, PA. She met her husband, Robert Maxfield, while he served in the US Marine Corps during WW2. They wrote each other as distant pen pals, fell in love, and were married in 1946. Joline prided herself as a homemaker and mother, raising 4 boys. Joline was an active member of Stone Mountain United Methodist Church where she served in the church choir for over 30 years. She was also active in the Meals on Wheels ministry as well as the Wesley’s Walk for Others that was hosted by the church for many years. Joline is preceded in death by her parents, her brother Roger and sister Hazel Fichthorn, and her son Patrick. Joline is survived by her husband Robert and sons, Stephen, Michael, and Jack. She also leaves behind 7 grandchildren and 3 great grandchildren. A memorial service will be held Friday February 10, 2017 at 11 AM at Stone Mountain First United Methodist Church, Stone Mountain GA Memorial donations may be made to Stone Mountain Cooperative Ecumenical Ministries P.O. Box 2474 Stone Mountain, GA 30083. The family wishes to extend gratitude to Medlock Gardens Assisted Living in Decatur as well as Dynamic Hospice for the loving care and support they provided Joline in her final days.