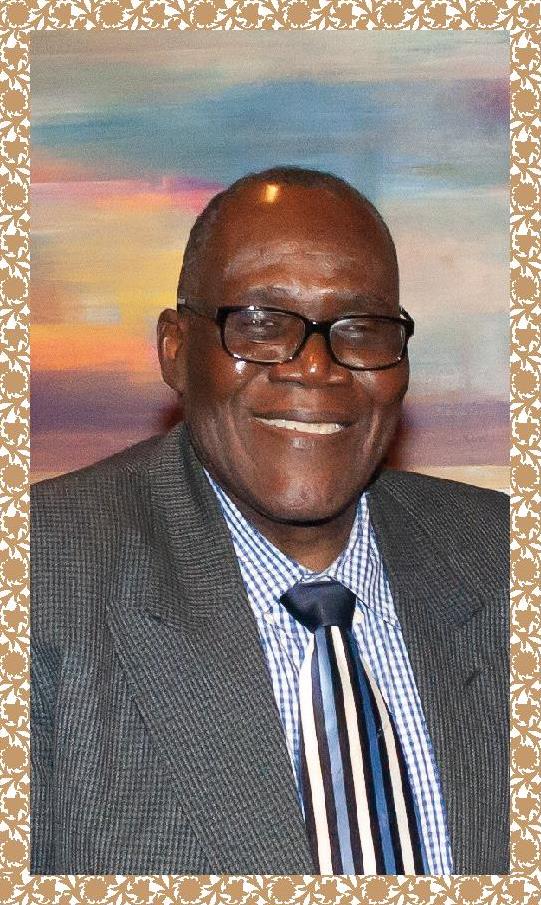 He was affectionately known to everyone by his middle name, “Monfils” which translates from French to literally mean “My Son”, was also affectionately called by most “Boss Mon”.

Joseph completed his schooling in L’Artibonite. After High School, he went to a trade school and became a professional tailor who specialized in men’s suits. His passion for tailoring encouraged him at a young age to start a business and he opened up his own shop where he finely crafted and sold men’s suits. He was a successful businessman who excelled in his craft and business and was well sought after.

Joseph would later emigrate to the US in 1970 and settled in Brooklyn, New York where he worked several jobs to ensure a good life for his family. His entrepreneurial spirit was still ever present when he decided that he would own his own medallion while being a New York City yellow cab driver in Manhattan. He was the true meaning of a hard worker, often leaving his home at 5am to return well after 10pm to ensure a steady income and a comfortable life for his wife and children.

Joseph was a kind man who commanded any room he walked into He was generous with his time and everything he had. Always opening doors and his home for anyone that needed help building their own upon coming to this country including extended family, friends, and church family. People would often count on him for a ride to and from the airport. He was a founding member at his church, Freres Unis, where he served as treasurer, deacon and at times usher. As the patriarch of the family, he continued to instill the importance of family values, wisdom and the importance of helping. You could always count on being greeted with a hearty hello from Joseph. He always exhibited a calm and cool demeanor. Joseph could always be counted on to stimulate your mind with the depth of his insight, lively conversations and you could count on every conversation as being a lesson. If you had the pleasure of conversing with him you looked forward to the dialogue because you knew it would be filled with a wealth of wisdom, insight and various tidbits of knowledge.

His tireless love and devotion to his family were evident even in his final moments where he could be seen taking extreme delight in his grandchildren when they tried to teach him some new things.

Joseph Monfils Barthelus lived a long and prosperous life May his soul– Rest In Peace!