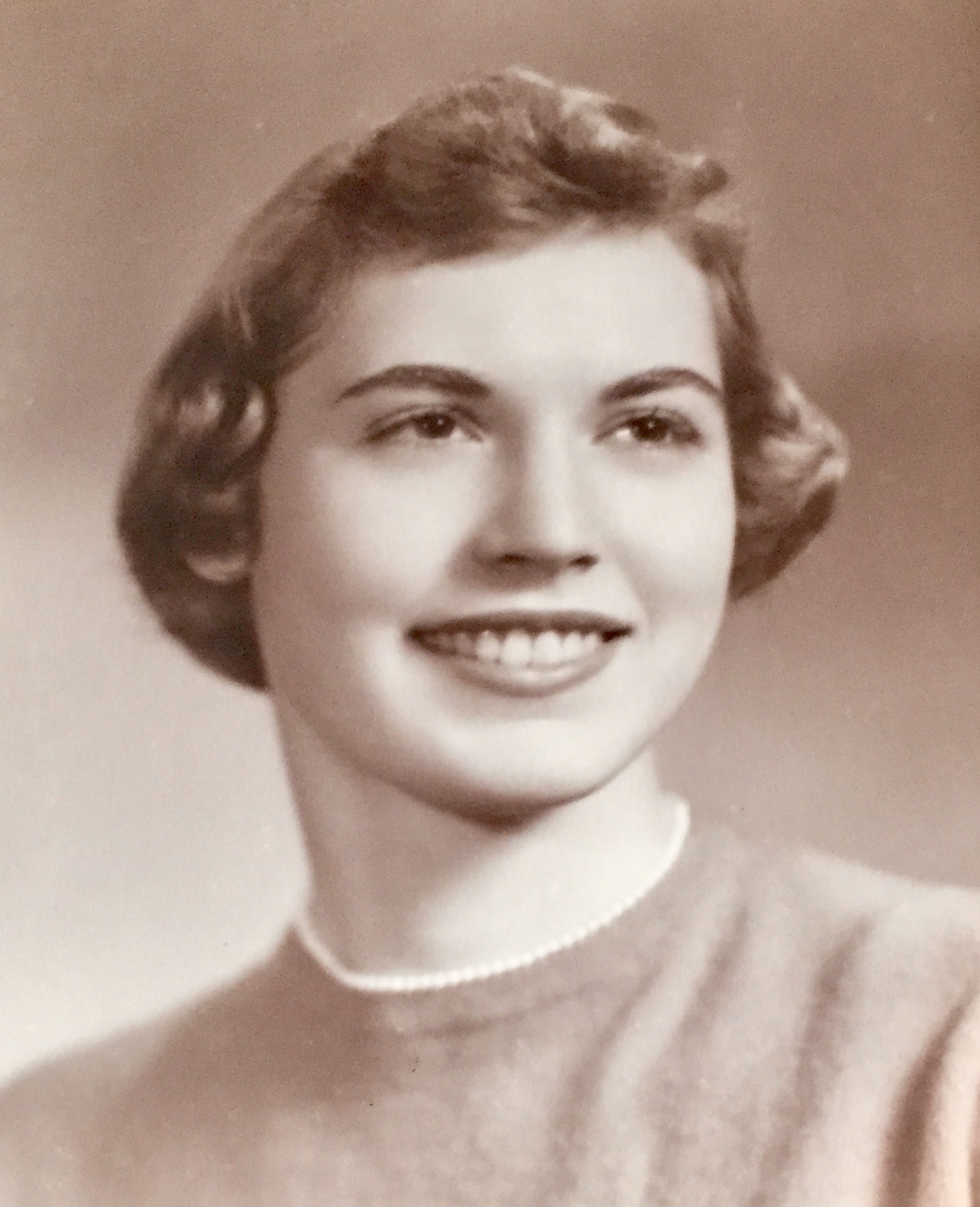 Stone Mountain, Georgia Judith Church Watkins quietly passed away on March 24, 2019.  Born in Cook County, Illinois on November 29TH, 1935, she was the daughter of Jesse Mather Watkins Jr. and Evelyn Metcalf Watkins.  Judith grew up in Highland Park, Illinois and graduated from Highland Park High School in 1953.  She was awarded a BA degree from Lake Forest College in 1957, and then did post graduate work at the Art Institute of Chicago.  She moved to Hendersonville North Carolina in 1959, and later to Atlanta, Georgia where she worked for many years as a graphic artist for the U.S. Army Corps of Engineers.  After retiring she chose to remain in the Atlanta area, first in Decatur and then at Park Springs in Stone Mountain. Judith is survived by one sister, Mary Crane (Frank) of Glen Arbor and Grand Rapids, Michigan.  She is also survived by nephews Alan Wylde (Sally) of Northampton, MA, James Wylde (Karen) of Arlington VA, Eric Wylde (Lisa) of Morganton, NC, Frank Crane IV (Caroline) of Staten Island, NY and one niece Abigail Crane (David) of Scarsdale, NY.  She is also survived by great and great- great nieces and nephews.  She was predeceased by her parents, a sister Katharine Wylde and a niece Sarah Crane. Judy’s childhood summers were happily spent at a family cottage north of Glen Arbor, Michigan.  A lifelong Chicago Cubs fan, as a child she won a contest and was named “Cub Fan of the Year.” Interested in many things, Judy was a great collector and enjoyed hours of visiting antique stores looking for new additions to her carefully displayed collections.  One of her greatest loves was her Volkswagen Beetle, Pootsie, new when she bought it, an antique when she sold it.  She had a gift for playing the piano by ear and throughout her life shared that talent by providing pleasure to others.  She was a member of the P.E.O. Sisterhood. If you wish to make a donation in Judith's memory please select a charity of your choice.   Arrangements will be announced at a later date.  Interment will take place in Leelanau County, Michigan.