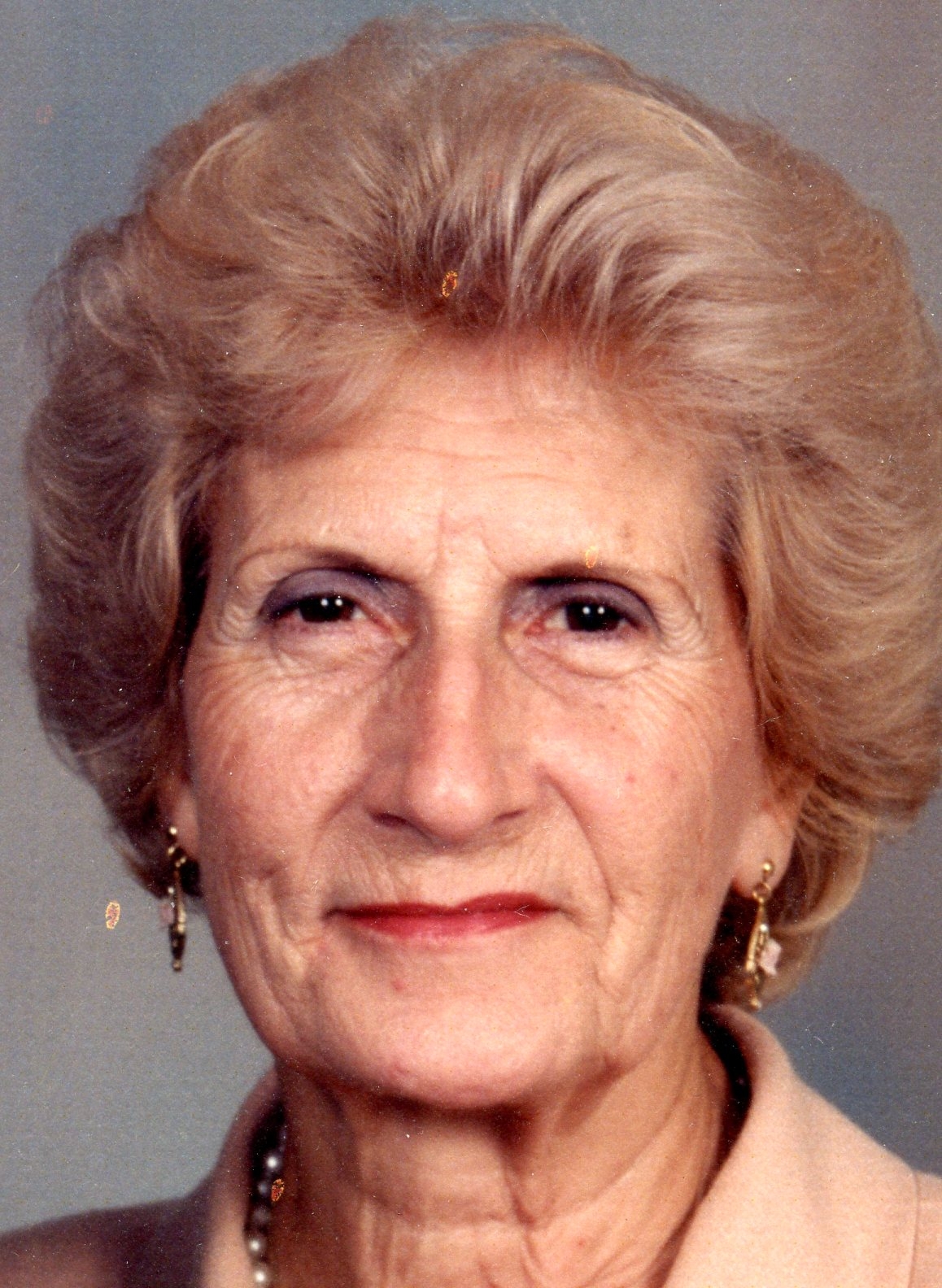 “I have found the paradox, that if you love until it hurts, there can be no more hurt, only more love.” Mother Theresa Judith DaSilva, age 88, passed away August 6, 2015. She was preceded in death by her husband, Tony DaSilva, and son, Richard John DaSilva. In deepest love and respect for our mother and mother-in-law, for our grandmother and great-grandmother, for our friend and companion, we say goodbye to you on this earth, where your sweet smile, hugs, and words of love planted much joy and wholeness in the hearts of all around you. With love from your son, Tony DaSilva and wife Linda, daughter, Doreen DaSilva-Dusek and husband Klaus, grandchildren, Jon and Michael DaSilva, Verena and Katie DaSilva-Dusek, great-grandchildren, Easton and Ellie, and all friends and caregivers. Judy was born in the Azores, Portugal and grew up in Madeira, Portugal in a large country home with her extended family, consisting of her widowed grandfather who was the mayor of the local village, her widowed and single uncles and aunts, her own mother and brother, and numerous cousins . She was home-schooled by her Aunt Eliza, a grade school teacher, whom she soon began to assist in the village school. This helped her to develop one of her two lifetime passions: the love of children. She was equally passionate about practicing her Catholic Faith. At a tender age, Judith, as she was then called, could often be found praying in the family chapel . Judy immigrated to the United States at age 23 where she soon met her future husband, Antonio, “Tony"DaSilva. After a long period of courtship, they married in 1956. Judy eventually formed her own version of her childhood extended family. In addition to her own 4 children, she was also devoted to and loved dearly the other children she cared for. She cherished all her friends as she would family members, and made Corpus Christi Church, with its loving parish, her second home . Eventually, the illness which no longer made it possible for her to live independently, brought her to the Emeritus Senior Living Center, now the Brookdale Senior Living in Sandy Springs. There she loved and was loved by her wonderful caregivers and all those whom she met. Her last words were : I love you . The Funeral Mass will be held Thursday, August 13, 2015 at 11:00 am at Corpus Christi Catholic Church, 600 Mountain View, Stone Mountain, Ga 30083. The family will receive friends Wednesday, August 12, from 6:00 pm until 8:00 pm at Wages & Sons Stone Mountain Chapel. In lieu of flowers donations may be made to Agape Community Center (agapeatlanta.org) or St. Jude’s Children’s Kids Wish Network (kidswishnetwork.org).