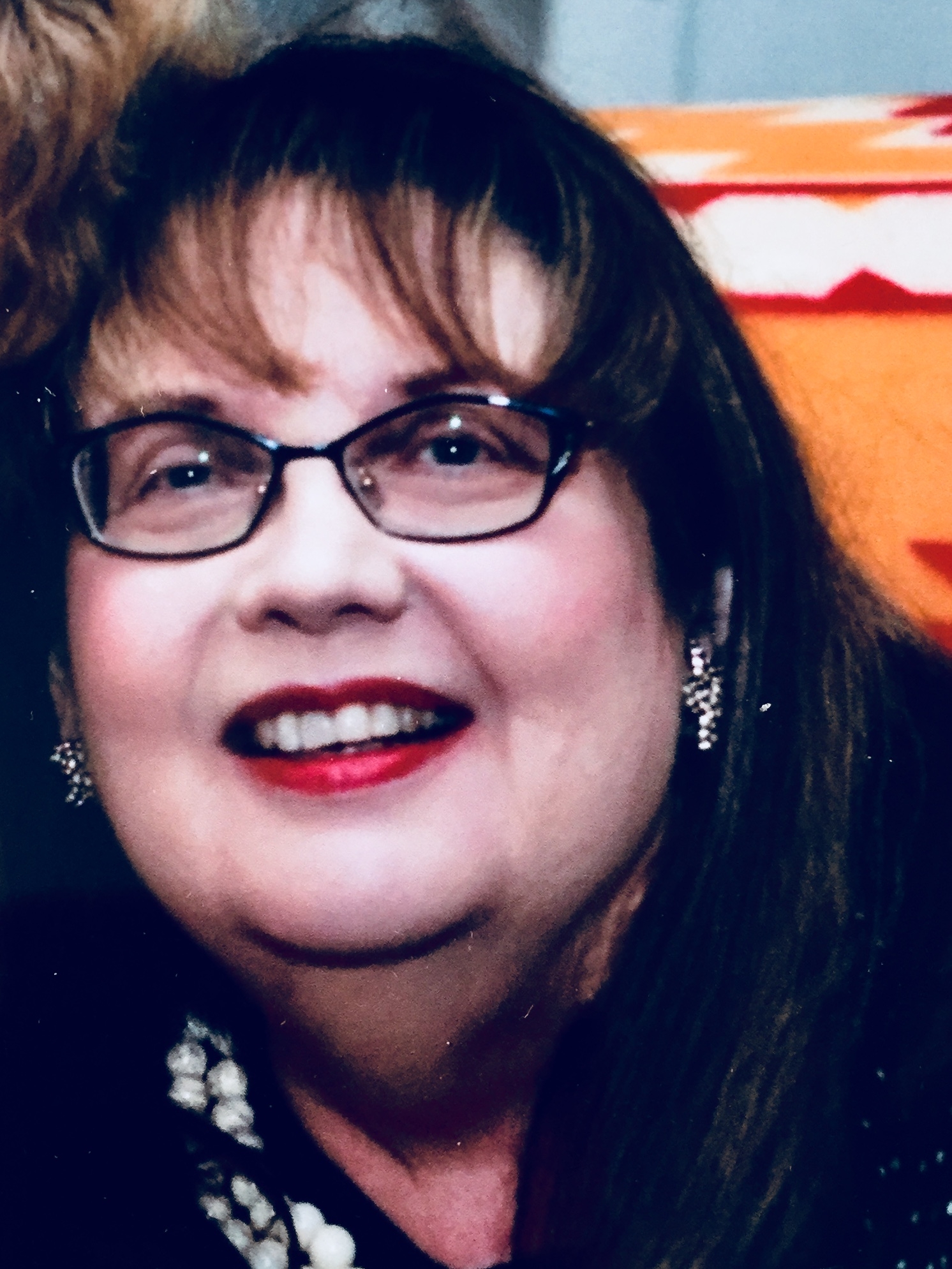 Judith Irene Parker Schuler, age 69, of Snellville, GA passed away on Monday, February 19, 2018.  She was born in Atlanta and grew up in East Atlanta.  She graduated from East Atlanta High School in 1966 and from Wesleyan College in Macon in 1970.  She married John Schuler, Jr., in 1982.  Judy worked for the Veterans Administration in the early seventies and later for the Gwinnett Library System.  She enjoyed her church group, her movie club and her Red Hat ladies.  Judy’s loving spirit, her giving heart, and listening ear made her an invaluable wife, mother and friend.  She is survived by her son, John Raymond Schuler of Snellville.  A funeral service will be held at 3:00 P.M. on Sunday, February 25, 2018 at Wages and Sons Gwinnett Chapel, 1031 Lawrenceville Hwy., Lawrenceville, GA 30046. 770-277-4550, the family will receive friends from 1:00 P.M. until 3:00 P.M. at the funeral home prior to the service.  In lieu of flowers, contributions may be made to the charity of your choice.  Online condolences can be expressed at www.wagesandsons.com