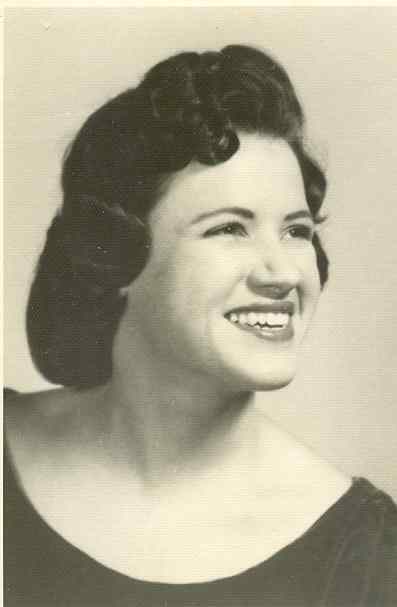 Julia was a graduate of St. Joseph School of Nursing and served as a Registered Nurse for the medical community for over 40 years.

In lieu of flowers, the family requests that donations be made, in memory of Julia, to the American Heart Association, P.O. Box 672648,  Marietta, GA  30006.