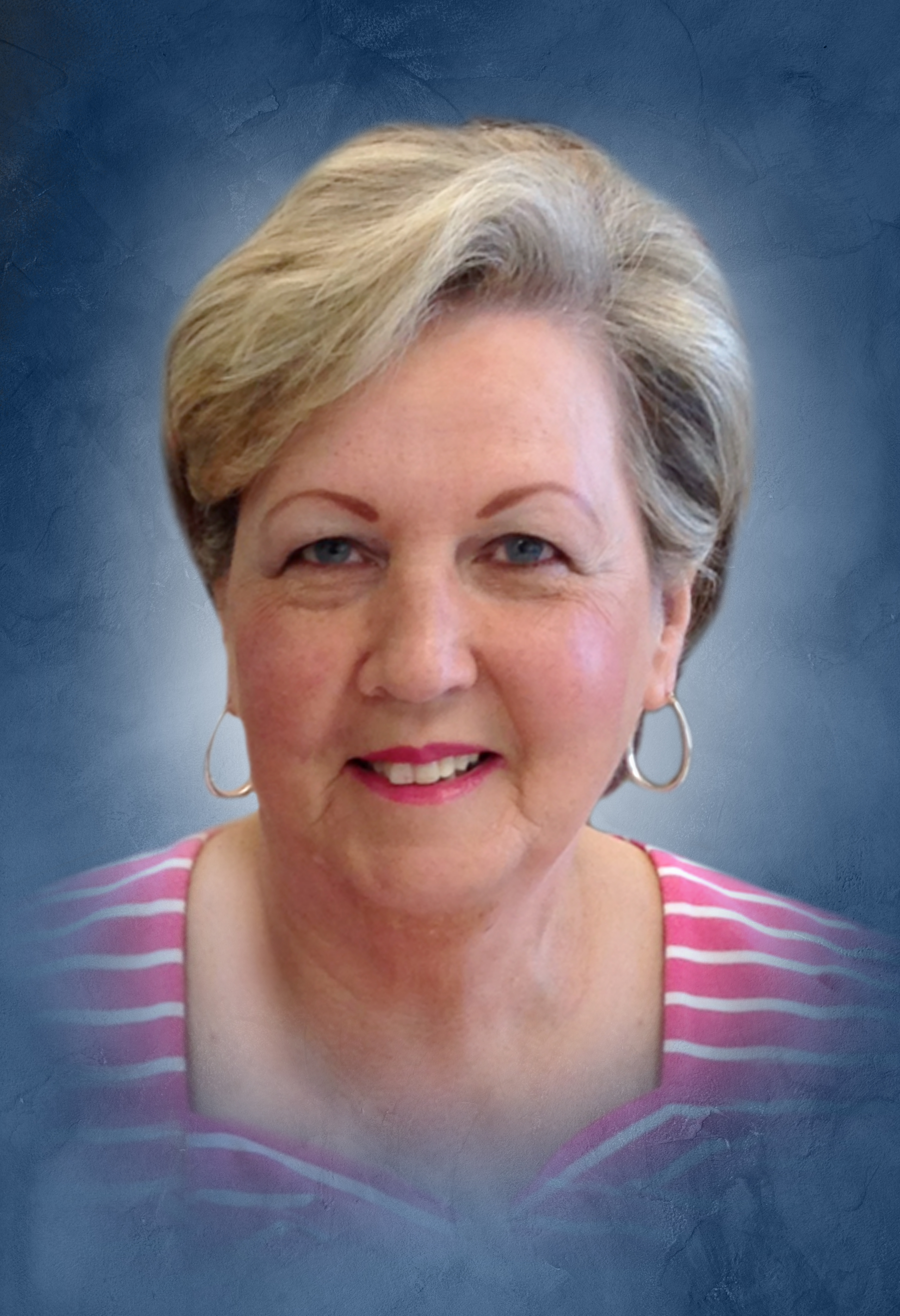 Kathy Ann Camp, 68 years old, left this world to be with Jesus on September 11, 2019 from her home in Lawrenceville, GA. After learning that she had mouth cancer in March of this year, Kathy began her valiant battle against this horrible disease. In July she rang the bell completing her 6 weeks of Proton Radiation Treatments . The doctors shared that she was Cancer Free. Unfortunately just weeks later it was revealed through a scan that the cancer had metastasized to her lungs. Her strong will to live, unwavering faith in God, the love and prayers of countless family members and friends, carried her through two more surgeries and many days of fighting. She made her family so proud as she maintained her unending love for Jesus and profound gift of encouragement all the way to her last breath. She never once complained. Kathy was born on June 23, 1951 and grew up in Irwin, TN with her mom and Dad, Claude and Helen Richardson and her five sisters Loretta, Claudine, Pam, Tammy, and Sheila. She graduated from Lamar High School and then moved to Lawrenceville, GA where she met the love of her life, Jackie Camp. They were married on May 11, 1970. After working at Sears where they met for several years, Kathy went on to work at Arrow Electronics where she would work for the next 40 years. On December 10, 1972, They had their first and only daughter Inga, who was born on her fathers birthday. The three of them were inseparable. Kathy, Jackie and Inga are known for the unconditional love for each other those around them. However, the greatest moment that ever occurred in Kathy’s life happened on August 21, 1994. It was the moment that she surrendered her life to Jesus and received the gift of eternal life. She was baptized shortly afterwards. She went on to be a personal witness for Christ. She knew the gospel and was intentional to share it. Along with her husband Jackie, they have faithfully served as Sunday School teachers for college students, young married couples, and middle aged couples at Hebron Church and presently at Bethlehem Church. Her funeral will be filled with countless people that were forever impacted by their love for Jesus. Kathy retired from Arrow Electronics in 2013 as an Administrative assistant to spend more time with her husband and precious grandchildren. She volunteered at Bethlehem Christian Academy and was known for her servants heart, a constant encourager, and her warm sweet spirit. She was known by the kids as “Mama Kathy.” This time was extra special to her as she was able to see her grandsons each day she volunteered. Kathy was preceded in death by her parents Claude and Helen Richardson and her three sisters, Loretta Brandt, Claudine Townsend and Pam McNabb. She is survived by her loving husband Jackie Camp of 49 years, daughter Inga Reed, son in love Jon Reed and grandsons, Ben and Andrew Reed, her sisters Tammy Roberts and Sheila Lafollette and many special nieces. Visitation will be 4:00-8:00pm on Saturday September 14, 2019 and the funeral service will be at 2:00pm on Sunday, September 15, 2019 at Wages & Sons Funeral Home. 1031 Lawrenceville Hwy. Lawrenceville, GA. In lieu of flowers, donations may be made to Focused Evangelism at https://focusedevangelism.com/donations/