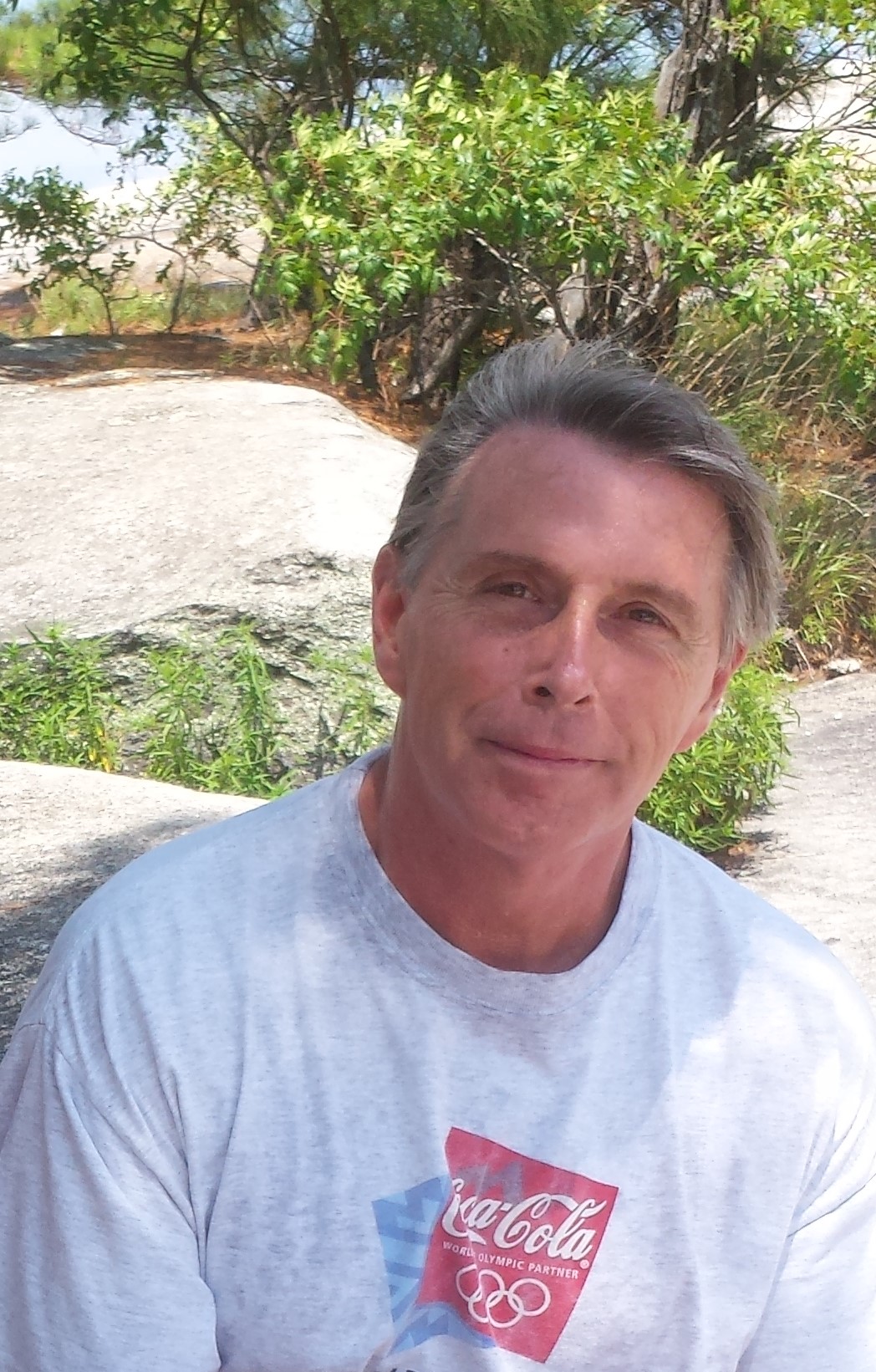 Kevin O’Brien was born on September 9, 1958 in Boston, Massachusetts to the parents of Frank and Dorothy O’Brien. He passed away on November 5, 2020 after over an eleven year battle with Alzheimer’s disease.
After graduating from Crestwood High School in Dunwoody, GA, Kevin attended the University of Georgia where he played football for three of the four years. He graduated in 1980 with a business degree in finance. Kevin met his wife, Linda Lucia in 1979 at UGA. They were married in August of 1982 and moved to Texas after their honeymoon. At the time, Kevin was working for Watkins Motor Lines. Later he transferred to Cincinnati, Ohio. In 1990 son Kiernan Logan was born followed by the year 1993 when Casey Laine was born. Eventually the family landed back in Georgia. By then Kevin was working for Coca Cola, following his father’s footsteps which was a source of pride for the O’Brien clan.
Kevin was a wonderful man, a faithful husband, the kindest father, the finest brother, and a loyal friend to all who had the privilege to know him. He was a man of faith who was actively involved in his Catholic church as a lector.
Kevin is survived by his loving wife Linda Lucia O’Brien, his sons, Kiernan Logan O’Brien and Casey Laine O’Brien, his brother Robert O’Brien and wife Joyce O’Brien, his sister, Tricia O’Brien, his younger brother Bill O’Brien and wife Ellen O’Brien, numerous nieces and nephews. He proceeded in death by his brother Ricky O’Brien and his sister Barbara O’Brien along with both parents.
In lieu of flowers, donations can be made in Kevin’s name to the Alzheimer’s Association, Georgia Chapter, 41 Perimeter Center East Suite 550, Atlanta, GA 30346. Services will be announced at a later date.