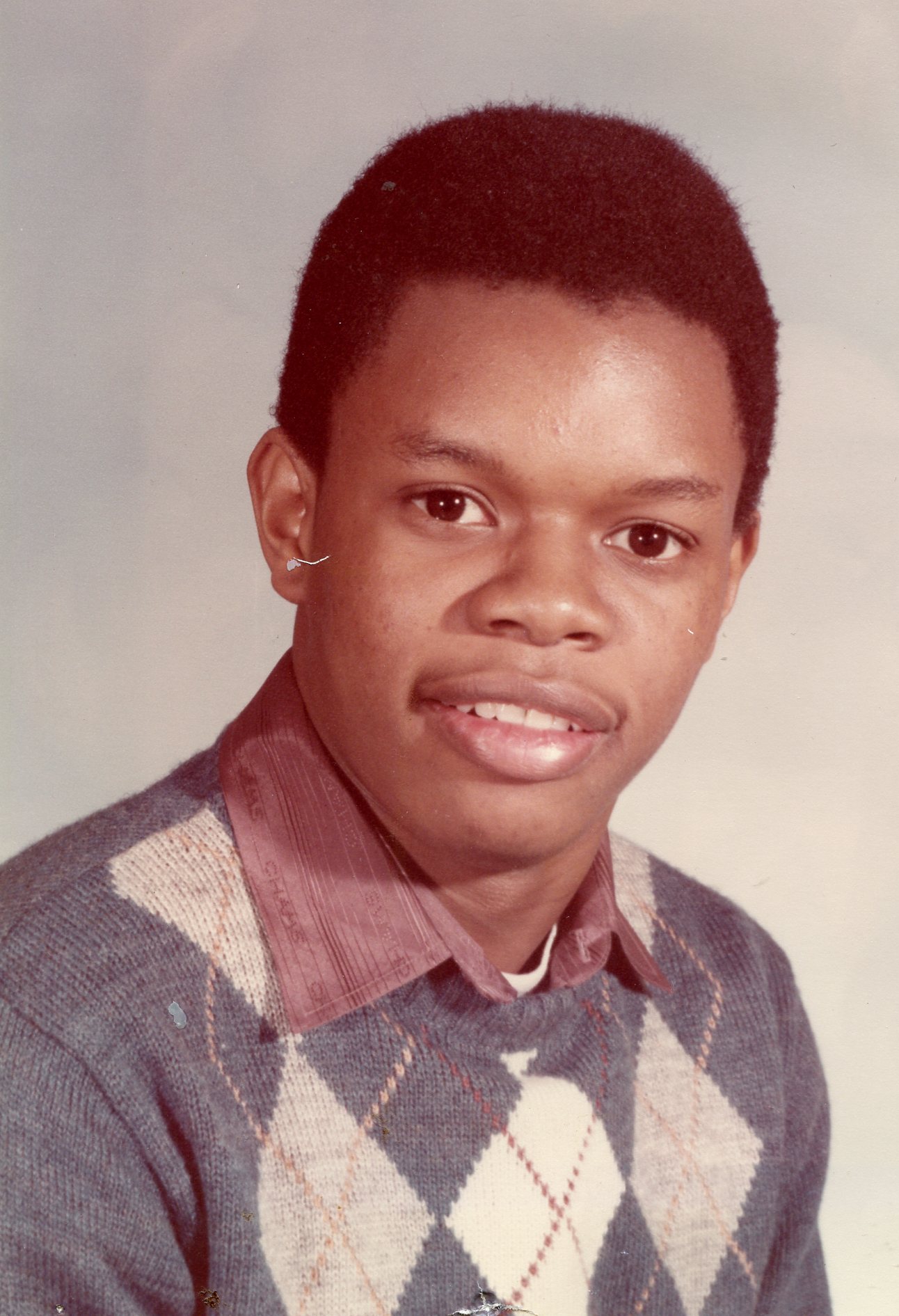 Kevin McKenzie made his transition into heaven in Atlanta, Ga on August 31st, 2021. On August 13th, 1966 Kevin was born to his beautiful late mother, Norma Leona Johnson, in Wolverhampton, London, England.

During the 1970s, Kevin left England and migrated with his entire family to Kingston, Jamaica. After 8 years staying in Jamaica, Kevin migrated with his family to New York City on Thanksgiving Day 1980 then to New Jersey in the 90s and finally down south to Atlanta in the early 2000s.

Kevin was an Angel sent to Earth to show love and compassion towards everyone that was in his presence. He was one of the few innocent humans beings to grace this world. Despite any challenges that came his way he showed more strength than an average person was able to handle. He loved the simple things in life; watch tv like his favorite shows (family feud, roseanne, wrestling etc), do his little walk everyday, check on his loved ones and most importantly be around his family. He’s the one person that everyone loves to be around. He remembers everyone no matter how long it’s been since he last saw them.

Kevin was a person that did everything on his own time. He knew what he was gonna do next. He will always tell you he’s alright even if we all knew he wasn’t. He always wanted us to be good in the world, not to worry, relax ourselves and enjoy our time. Kevin was baptized in 2008. He continue to always have his mother and god on his mind. Always talking to her. Now he’s finally reunited with mom in eternal peace.

Kevin leaves behind three brothers: Carlyle Bernadine, Mark Bernadine, and Garry Mckenzie, one sister: Alison McKenzie and one adopted brother: Bancroft Golding, multiple nieces, nephews, aunts, uncles and cousins who all will continue to celebrate his life and memory.