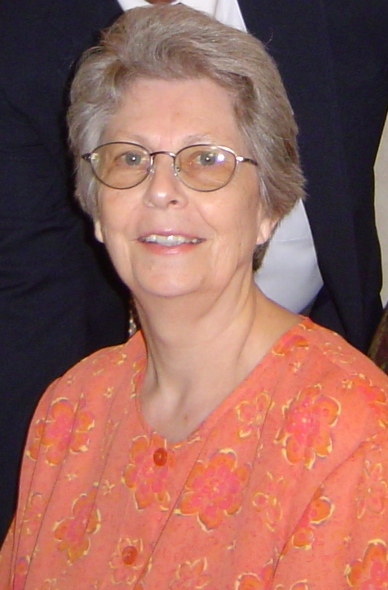 Barbara J. Knapp, 78, passed away on May 20, 2013 after a twenty-two year battle with Parkinson's disease. Ms. Knapp was born on May 12, 1935 to Marvin Leonidus Todd and Bonnie Alexander Todd. She was a native of Asheville, NC and spent her entire life as a devoted daughter, sister, wife, mother, grandmother, and great grandmother. Her parents and sisters, Katie Kaylor and Margie Anderson, and her son-in-law, Mark Kirkman, preceded Barbara Jean in death. She is survived by her husband, Walter Knapp; sons Jeffrey Knapp and wife Bonnie, Jim Knapp and wife Pat; daughters Linda Kirkman, Tracy Steele and husband Les, Kelly McCray and husband David. She is also survived by thirteen grandchildren; Leslie, Eric, Megan, Morgan, Troy, Stacy, Lindsey, Heather, Courtney, Jamie, Kristian, Brittany, and Matthew; and nine great grandchildren; Savannah, Lucas, Elaina, Ava, Emma, Lanie, Jacob, Presley, and Piper. Also surviving is her brother, Robert Todd, and her sister Bonnie Phillips, as well as numerous nieces and nephews. The family will receive friends at 3:00 in the afternoon on Wednesday, May 22, 2013, at the Chapel of Wages & Sons Funeral Home located at 1031 Lawrenceville Hwy in Lawrenceville, GA 30046, 770-277-4550. A memorial service will follow. Interment will be in the National Cemetery in Bushnell, Fl. The family respectfully requests that in lieu of flowers donations be made to the National Parkinson Foundation. Donations can be made on the internet or mailed to PO Box 5018, Hagerstown, MD 21741-5018. Online condolences may be expressed at www.wagesandsons.com.