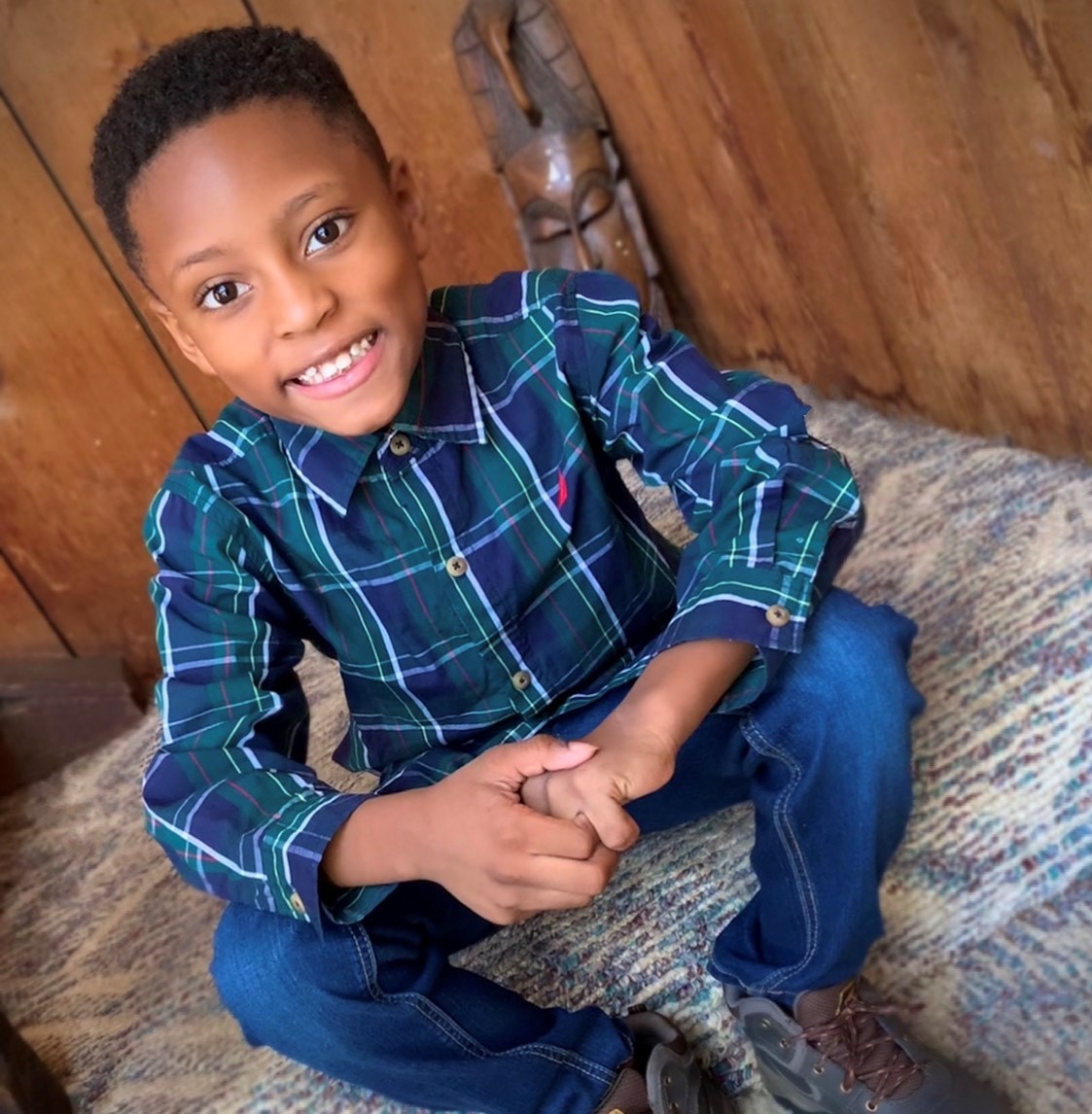 Kody touched the lives of so many, young and old with his pure heart. Kody was fueled by an outgoing, friendly personality with loads of energy.

In 2019 Kody joined the 5U Central DeKalb Jaguar football team. Kody spent two seasons learning discipline, forming a brotherhood and building a love for the actual sport. Kody was fearless, confident and determined to be the best he could be at everything he did.

In the years, Kody attended Antioch Children’s Center and All Good Elementary school maintaining all A’s and exceptional conduct.

Kody loved to make Tik Toks and play RoBlocks on his laptop with his family and friends. He also loved hanging out with his grandpa Norman around the house and helping him with whatever he needed.

Just recently Kody asked his mom to create himself an Instagram account to show off some cool science experiments that he wanted to do. Along with a mad scientist, police officer, football player, and a doctor, Kody wanted to be a super hero. Kody was a beyond super and made such an huge impact on so many lives.

A son, grandson, nephew cousin and friend who passed away too soon. He will forever remain in our hearts.